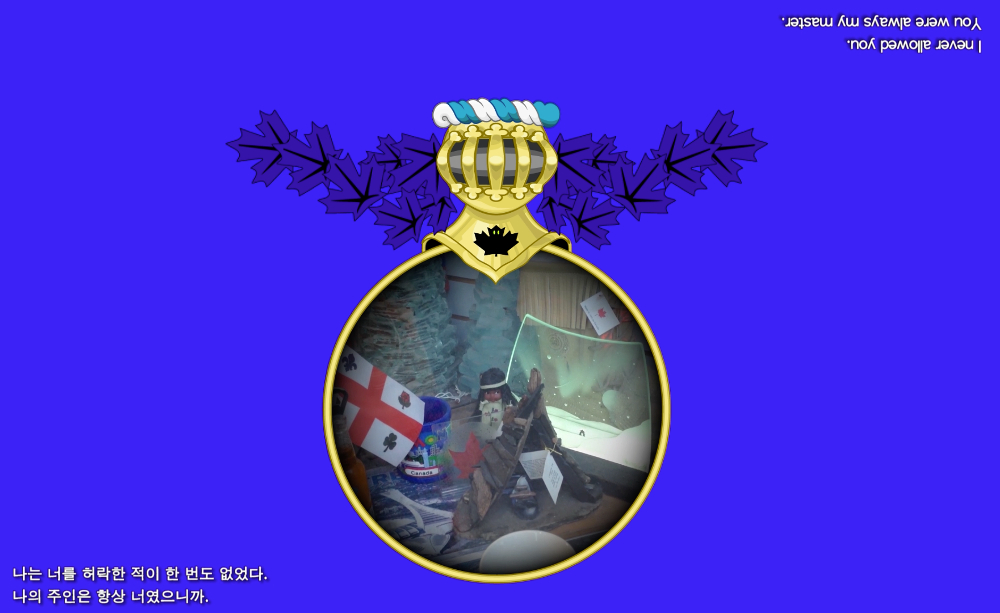 A large bat-like bauble against a blue background. A slideshow of family photos over an image of a Mac iOS. Split-screen meditations on Berlin architecture and house parties. South Korean media artist Cha Ji Ryang produces experimental film with an emigre edge using everything from traditional film to text elements and animation. Cha’s films by-and-large deal with his emigration from Korea (he left in 2012) and its intensely-structured society. In Berlin this summer for a residency at ZK/U, he’ll screen “Strike, Sync”, “Bats” (photo) and “Only People Who Decided To Leave, Can See Everything” for us at a very special EXBlicks, followed of course, by a Q&A and complimentary wine.

Can you tell us in a nutshell what your experimental films are about?

My films are about my own story of escaping the system in Korea, but also the story of similar people who have felt trapped. “Strike, Sync” is about my escape, “Bats” deals with being an immigrant and the struggles that come along with settling into new surroundings. The third film is about the discovery of the actual sentence “Only people who decided to leave, can see everything.” It is not only about escaping physically but also to mentally escape into the imaginary and set yourself free from rules and regulations. Over time it became my obsession to escape from everywhere.

What inspired you to make these films? And where does that sentence and title for the third film come from?

Because of my past in Korea, which is explained in the first video, I felt the desire to express my feelings, but I never really managed to do so. Therefore I started making art. This May I started my second residency at ZK/U in Moabit and I witnessed people coming and going constantly. In connection with my own experience of leaving, it lead me to the observation that: “Only people who decided to leave, can see everything.” This became a central realization for me and became part of the process of making my films.

Why not narrative filmmaking? Why go the experimental route?

My kind of films reach out to the audience and want them to theoretically participate and interact with the story. When I was at that point where I had left my Korean family and my school system I started using online communication and I entered a new world. This really connected me for the first time with media in a way that helped me in that situation, which is why video is such a big part of my art.

How does your life in Korea connect to these films?

Life in Korea is part of an intense system. Studying is really expensive and money in general a huge part of society. Family also plays a big role, it is a central part of Korean society, with strong bonds and certain obligations you have to fulfil as part of the community. It’s about intimacy and a shared fate. I left this system and with that the bond of family. I wanted to make up my own path and not follow the one my family had taken. The films are not about Korean life but that is necessary to understand the story behind them.

Have you shown these films in Korea? How did they respond?

Several screenings of earlier versions of the films have taken place since 2012. The thing is the people that come to see my films are mostly part of the younger generation and even more specifically, interested in or familiar with art. These are not the powerful people in Korea that rule the system. The people who want to see my films are open to receive these messages.

What do you think these young people will do with the future of Korea?

I think that in the future many Koreans will leave and try to settle into new, less intense environs. Also, this probably sounds crazy but I really do have a vision of a dystopian future for Korea in mind.