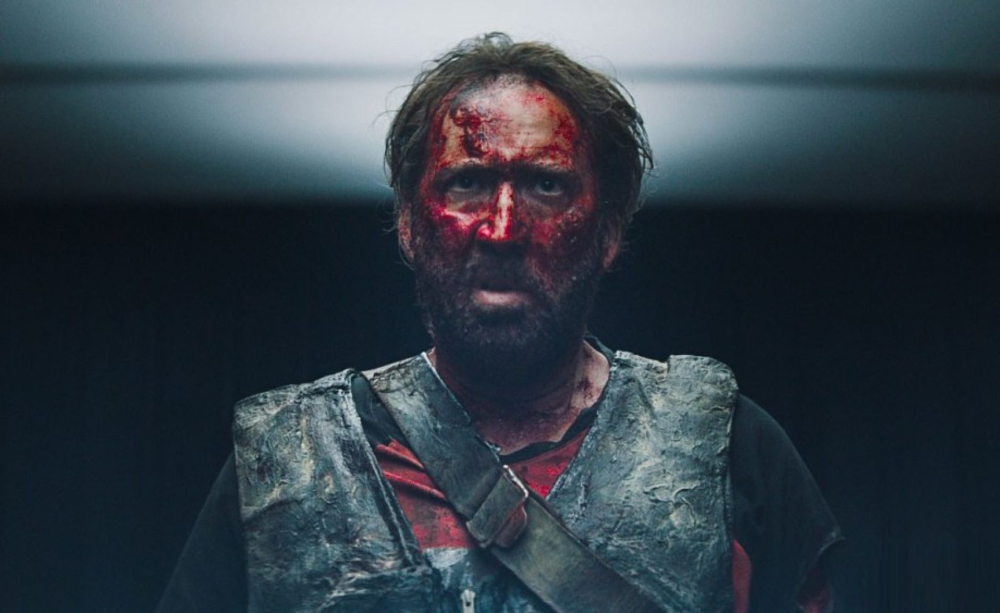 Fantasy Filmfest returns with a scorching selection of future cult classics September 5-16. Rolling out across Berlin and six other German cities this month, the 2018 Fantasy Filmfest has secured national premieres of some of the year’s hottest horror, sci-fi and exploitation flicks. Opener Mandy (photo) is a psychedelic, eye-poppingly violent revenge thriller with a star turn by Nicolas Cage that’s deliriously over-the-top even by his standards. Climax is aging enfant terrible Gaspar Noé’s most entertaining film yet. This Dionysian portrayal of sex and dance is bolstered by a mesmerising central performance from emerging Algerian actress Sofia Boutella. With a soundtrack of classic early-1990s house bangers, it comes impressively close to approximating the thrill of clubbing. In Under The Silver Lake, David Robert Mitchell follows up his cult favourite It Follows with an ambitious riff on hardboiled fiction, telling a stoner shaggy-dog story that doubles as a love letter to Los Angeles. It proved divisive at Cannes, but fans of Robert Altman’s The Long Goodbye may be seduced. Cinestar Sony Center and Zoo Palast, fantasyfilmfest.com