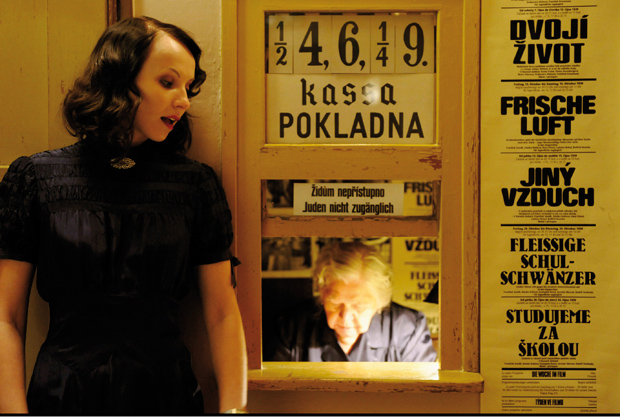 The 24 films included in the 17th edition of the Jüdische Filmfestival Berlin & Potsdam offer a prismatic glimpse at Jewish life across the globe.

The gleefully British knockabout slapstick The Infidel (May 29, 20:00, Kino Arsenal) tells the edifying story of Mahmud, a Muslim Pakistani-born paterfamilias who accidentally discovers his biological Jewish origins, just as his son is about to marry into a famous Islamic fundamentalist’s family.

This is entertaining. Gloomier is the stylized black-and-white Czech film, Protektor (May 23, 18:00 in Kino Arsenal with English subs – New York singer-songwriter Mira Stroika performs in the foyer at 17:30), which follows the lives of a Jewish actress and her journalist husband, who ends up broadcasting Nazi propaganda in WWII-era Prague.

But the festival’s biggest draw is Stephen Fry’s documentary Wagner & Me (May 22, 19:00 at Hans Otto Theater, special screening and gala, entrance €20). It follows comedian Fry’s journey in the footsteps of the great composer and antisemite, exploring the link between Wagner and Nazism, as well as Fry’s true, enduring passion for his music.