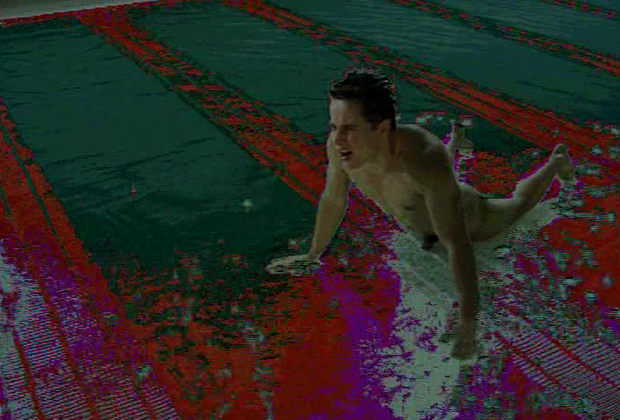 … Berlin has it all, and it was only a matter of time before somebody hit upon the idea of curating a festival in which it all comes together under one festival roof.

Showing over 30 Berlin-themed films and all with English subtitles, the Berlin Art Film Festival opens with Ich will mich nicht künstlich aufregen (Asta Upset), preempting the film’s general German release by over one month and picking up on the (non-profit; non-funded; non-sponsored) festival’s own privately resolved funding issues with a tale of a Berlin art curator who finds herself scouting for new sources of financial support.

A short film programme will also show. Films are flanked by panel discussions – in English – with filmmakers, half of whom are women. Party fans shouldn’t miss Südblock on Dec 6. Let’s hear it for Berlin and the films that give it some edge. For details, check berlinartfilmfestival.de.