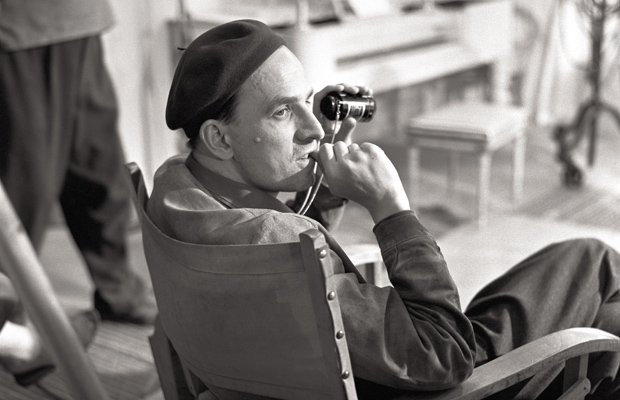 The Berlinale always devotes some of its precious screen space to retrospectives and homages at the cosy Zeughaus theater, inside the German History Museum. This year, legendary Swedish director Ingmar Bergman gets the honor.

His oeuvre is of course formidable and influential, and it’s best when viewed as one work: the retrospective offers the chance to choose from all of his more-than-60 taboo-breaking films, from Sommaren med Monika (Summer with Monica) to Fanny och Alexander, and some of his screenwriting works, as well as documentaries about the director.

Many of the films will be presented in person by three of his most influential actresses, Liv Ullmann, Harriet Andersson, and Gunnel Lindblom, as well as other members of his team, like costume designer Anna Bergman. Panel discussions will be held in the Deutsche Kinemathek and are free of charge.

If you still want more Bergman, the exhibition Ingmar Bergman – Truth and Lies (also at the Kinemathek, through May 29) offers a chance to look at a multitude of the famed director’s personal papers – including scripts, notebooks and sketches – for the first time since his death in 2007.