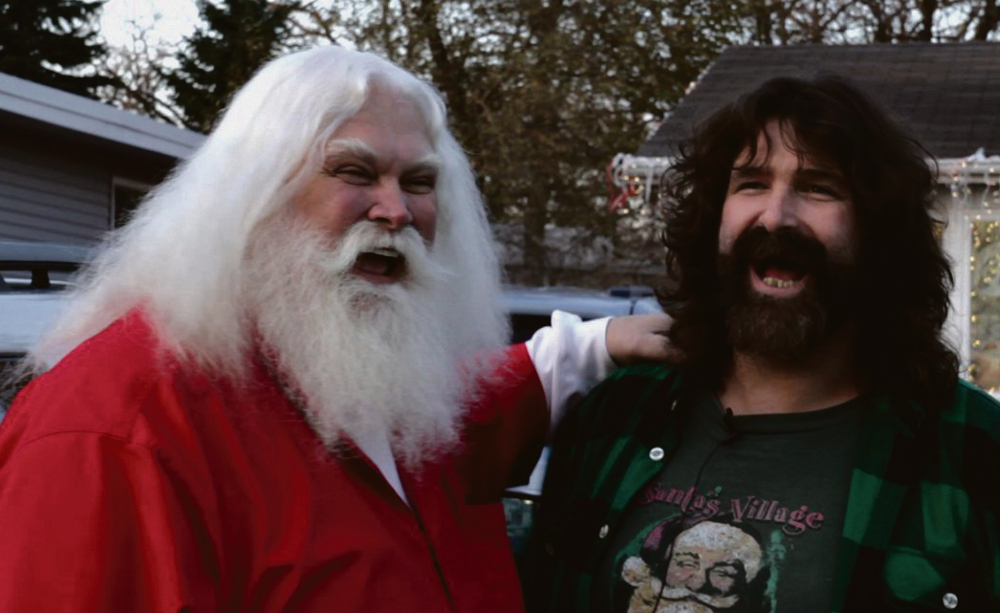 Returning to Moviemento Kino for its second instalment, the Christmas Film Festival eschews the usual schmaltz for edgier festive fare. The shindig starts with Christmas Cruelty!, a scuzzy lo-fi slasher movie in the tradition of Silent Night, Deadly Night. Norwegian directors Per-Ingvar Tomren and Magne Steinsvoll get the blood flowing like Glühwein in this brutal tale of a Santa suit-wearing serial killer.

Drawing things to a close on Christmas Eve, Mercy Christmas is a gruesome satire of family festive traditions, sure to strike a chord with an audience presumably sacking off time with loved ones to hang out at the cinema. In between, you can savour oddities of a gentler nature. Love and Peace is a surreal Japanese fantasy about an aspiring rock star and his wish-granting turtle, which stays just the right side of kooky. And Tommy Avallone’s I Am Santa Claus is an engaging doc about “professional” Santas, including a gay bear and a former wrestling star.