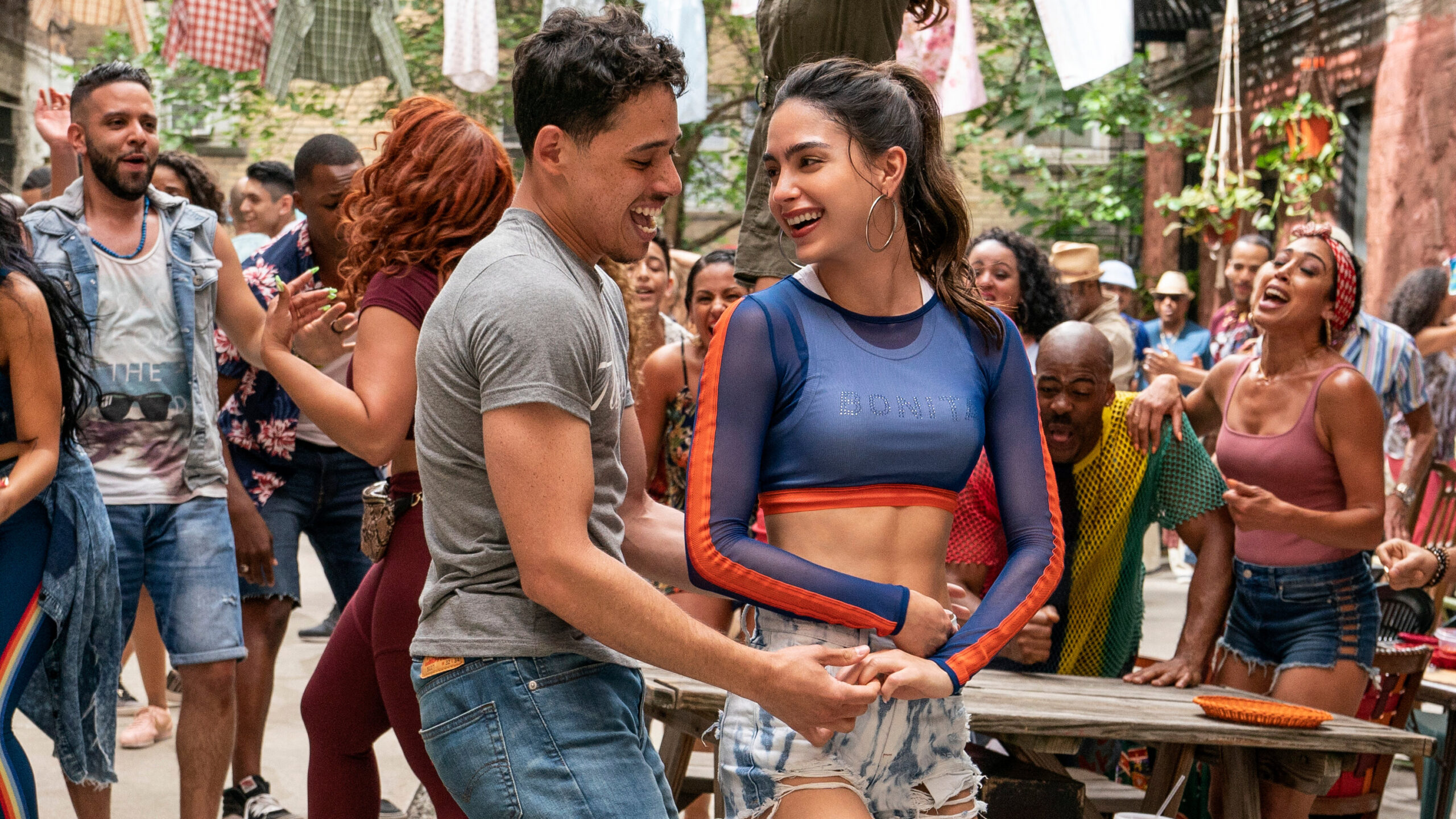 This won’t change anyone’s minds about the movie musical, but it’s still a riot.

Considering the global success of Hamilton, it was only a matter of time before Lin-Manuel Miranda and Quiara Alegría Hudes’ Broadway musical hit In The Heights got the silver screen treatment. This celebration of Latino culture revolves around Dominican immigrants living in Washington Heights, and what the American Dream means in modern-day America.

If you can forgive the 143-minute runtime, In The Heights is a riot. It won’t change anyone’s minds about the movie musical, but it is a textbook example of how stylish and emotionally resonant the genre can be in the right hands. Those hands belong to John M. Chu, who is no stranger to movie musicals, having directed some pretty godawful ones: Step Up 2: The Streets, Step Up 3D and the dire Jem and the Holograms. However, with In The Heights, the stars have aligned. Alongside some knockout performances from the ensemble cast, Chu packs the screen with vibrant set pieces, show-stopping choreographies (the standout being the gravity-defying antics of ‘When The Sun Goes Down’) and rousing musical numbers, all of which combine to making it the perfect summer escapist watch.