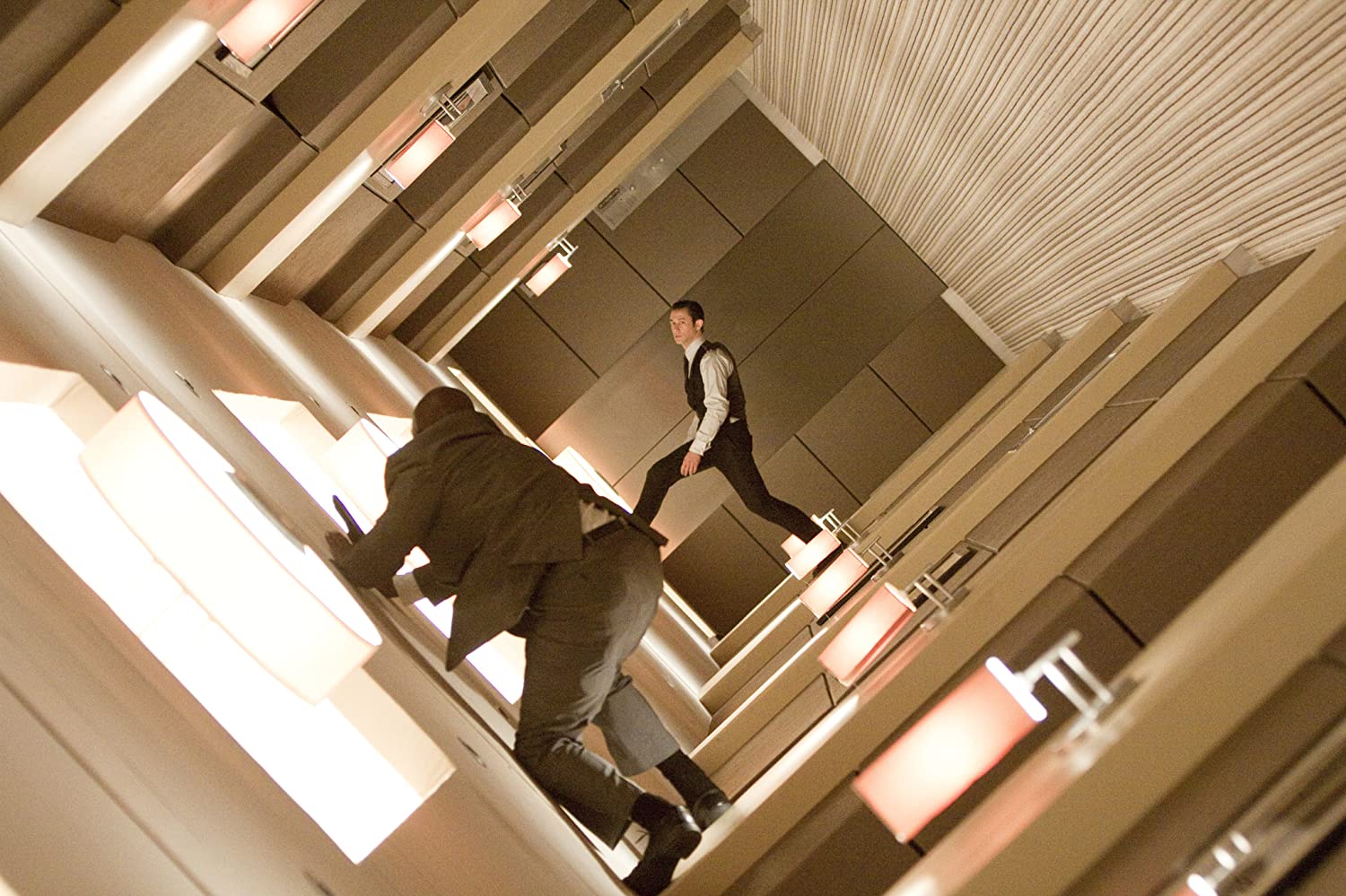 While the release date of Christopher Nolan’s “Tenet” is still uncertain, we are bridging the time by looking at his 2010 hit ‘Inception’.

Last month should have brought the release of Tenet, Christopher Nolan’s new mind-bending opus that was supposed to lure crowds back to the multiplexes. For the time being, it’s waiting in the wings, with a planned staggered release in Europe end of August (that may or may not go ahead, considering the amount of times it’s been delayed). It’s still being considered by many as the litmus test to see whether cinemagoing can be kickstarted once more in a post-COVID world. We know little about it, but from the look of the trailers, it looks like something of a spiritual successor to Nolan’s 2010 film Inception: another original, densely-plotted sci-fi espionage film with eye-wateringly good casting. With this comparison in mind, many territories are rereleasing the director’s psychological heist film: It’s both a 10-year anniversary celebration and a place-holding teaser for the highly-anticipated Tenet.

For those who haven’t yet had the pleasure, Inception follows Dom Cobb (Leonardo DiCaprio) as he and his team of dream thieves engage in corporate espionage by entering the dream world of their mark’s subconscious. Only this time, instead of extracting information from their target, they’ve been hired to implant an idea and pass it off as genuine inspiration. As if this weren’t tricky enough, Cobb is gradually losing his emotional grip, as the loss of his wife continues to haunt him and impairs his ability to do his job.

Inception may not be Nolan’s greatest film (Memento and The Prestige are still battling that one out), but it’s certainly his most ambitious, one that straddled an impressive commercial-critical balance. His high-concept Bond adventure is executed flawlessly, and for all of its stunning visuals and gravity-defying action sequences, it is at its heart a film about confronting grief. Best of all is how Nolan proved that it’s possible to deliver a major blockbuster that’s damn entertaining as well as more cerebral than your average popcorn flick – he never talks down to his audience and trusts them to keep up with the knotty dream-within-a-dream premise. Even 10 years on, Inception continues to prove that noodles can be baked without alienating audiences or lowering the wow factor, as it’s a perfectly understandable single-watch as well as a film that rewards repeat viewings. For instance, it wouldn’t be hard to argue upon a rewatch that Inception is a film about filmmaking, as the role each character plays is directly linked to the roles involved in production: Cobb is the director calling the shots; Arthur is the producer, who manages the missions; Ariadne is the screenwriter; Yusuf is the set designer; Eames is the chameleonic actor; Saito is the studio exec who hires and takes care of the bill; Robert Fischer is the spectator.

Granted, the film has its fair share of snags: the exposition-heavy dialogue can be grating at times, and yet again, women in Nolan’s films tend to only be dead or about to die. The biggest thorn in its side though is its cultural legacy. Much like The Matrix before it, Inception’s impact is now so embedded in our cultural consciousness that it’s become synonymous with a collection of online images and tropes: between the DiCaprio squinting memes, the Tom Hardy “darlings”, and Hans Zimmer’s oft-imitated BOOOOOOOUUUUUAAAAAM horns, there’s a saturation factor that has arguably lead to audiences forgetting just how bold this film was and continues to be. This rerelease is the perfect time to be reminded of that boldness and how much Nolan dares to dream a little bigger, darling. Hopefully on the biggest screen you can find. After a decade, it holds up as one of the most unconventional, daring, and significant blockbusters of the 21st Century. Darling.