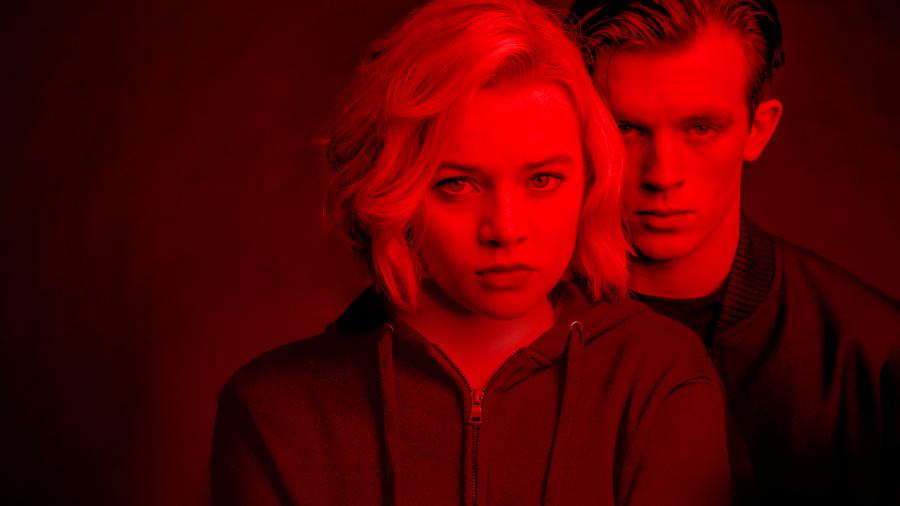 Christian Schwochow’s Berlinale-premiering Je Suis Karl is a timely political thriller that warns of the rise of fascism in contemporary Europe. To give even the briefest of plot skinnies would be to ruin the film’s main asset: its arresting opening act, which will have you glued to the screen. Safe to say that after the film’s terrific opening, we are introduced to a committed group of well-groomed activists who are trying to redefine Europe. As it turns out, behind their slick posters and polished appearances, it’s the same Nazi ideals, only this time spruced up by social media narratives and Instagramable poses.

Je Suis Karl wants to be a headline-grabbing warning cry that resonates with the current moment. Schwochow, who previously directed the acclaimed docudrama about the neo-Nazi terror group NSU (NSU Germany History X), has clearly based Je Suis Karl on research. While it’s not a subtle film by any stretch of the imagination, it works best when the narrative gravitates around the documented tactics of modern right-wing extremists – plainly inspired in the film by the Identitarian Movement – and when it exposes how easily public opinion is swayed and how the vulnerable are manipulated.

What a shame that the film gets increasingly sillier as the runtime progresses, with the last act proving to be more eye-rolling than spine-chilling. Schwochow commits the cardinal sin of defusing any tension by ham-fistedly spelling out the thematic beats and ruining any temporarily ambiguous elements, leaving any wiggle room for interpretation dead in its tracks. His film would have been far more memorable had he not been so averse to ambiguity and not treated the audience like handheld children. Pity, as the performances from Luna Wedler and Jannis Niewoehner keep you engaged throughout, and there’s clearly a stronger film in there somewhere.