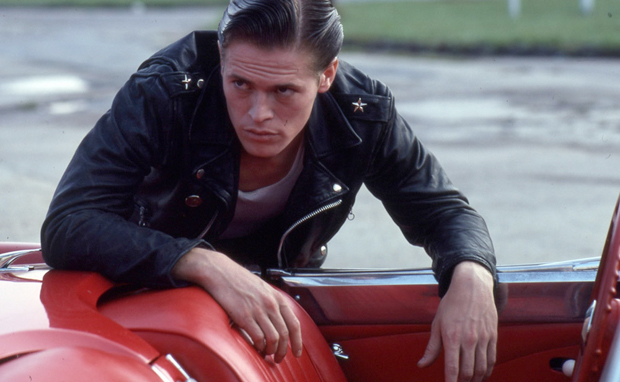 Kathryn Bigelow’s interest in cinema was preceded by fine art studies and membership in the New York-based conceptual art group Art and Language, during which she developed an interest in filmic violence.

Inspired by Kenneth Anger’s Scorpio Rising, Bigelow’s first feature The Loveless (1982) (photo) explored aspects of outlaw status through biker film aesthetics of leather, chrome and guns and was followed by films such as Near Dark (1987) and Point Break (1991), which also dealt with niche community violence in small-town American vampirism and West Coast surfer cliques respectively.

In 2010, The Hurt Locker explored a purely operational face of US involvement in Iraq seen from the restricted perspective of fully suited bomb disposal experts, for which Bigelow became the first woman to receive an Academy Award for Best Director, but the highly contentious Zero Dark Thirty on the Bin Laden manhunt was perceived in some quarters as a simplistic endorsement of US torture methods.

Whichever way you see it, you can see it again during Arsenal’s selection of Bigelow films, including one in which she acted (Lizzie Borden’s Born in Flames). For full programme, check www.arsenal-berlin.de.