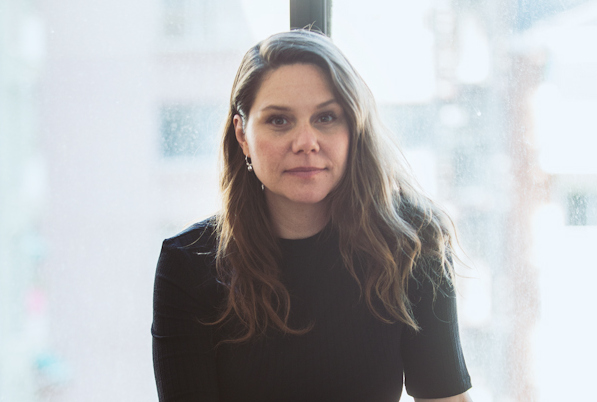 So talking about women and what they really want sexually – is that one reason you wanted to do a crowd-sourced production like Xconfessions, where you’re producing films based on real, anonymous submissions?

How do you choose which confessions to make into movies?

XConfessions is supposed to incorporate different kinds of sexualities, so I thought it was time to make a film where men actually have sex. The film Bruce proposed was so incredible that we felt like we needed to do it. I just love the premise – the idea of presenting a refugee as an intricate, sexual person with desires, instead of the usual refugee narrative that’s popularised in the media. I think that was my and Bruce’s main goal here: to open people’s minds to the humanity of refugees. And the feedback has been really, really great. I’ve had some typical heterosexual men contact me, saying that they had never watched “that kind of film” but that they were impressed with how much they liked it.