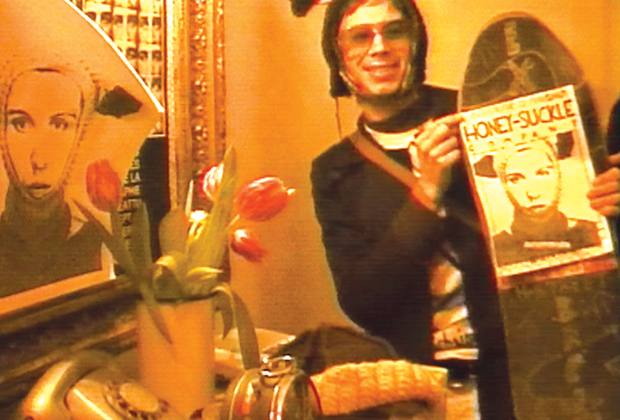 If Prenzlauer Berg is Berlin’s pariahed parent that we reluctantly visit and Neukölln is the bastard stepchild that we’re not entirely sure is ours, then somewhere in the middle lies Mitte, that soap opera long-lost sibling that disappeared at the end of the century but meant something at one point.

In Lucian Busse’s Berlinized: Sexy an Eis, the vibrant culture of Mitte in the 1990s is presented as something as appealing as the rest of Berlin today. Along with P’Berg and F’hain, the neighborhood played host to artists (including Jim Avignon, illustrator of the very first Exberliner), musicians, clubgoers and architects tapping into post-Wende energy and openness. Join us on Monday, November 12 for our presentation of Berlinized: Sexy an Eis, in cooperation with realeyz.tv – with English subs and a Q&A with director Busse afterwards.