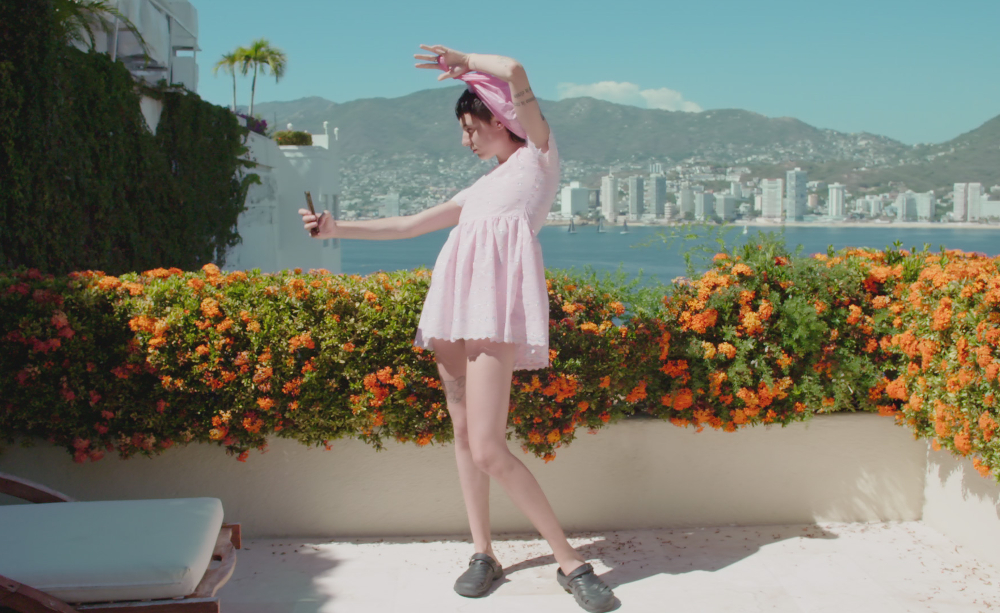 Avert your gaze from the multiplex for arthouse experiments, lakeside fests and epic all-nighters.

Berlin’s film events calendar tends to look a little sparse during the height of summer, but dig around and you’ll still find plenty of enticing alternatives to the standard multiplex experience. On July 3, head to Griessmühle for the local premiere of Denis Parrot’s Coming Out, a heartwarming doc exploring the contemporary LGBTQ+ phenomenon of bursting out of the closet via YouTube or social media. Organisers Mobile Kino are also the brains behind the Lakeside Film Festival, which returns to the Klingemühle campsite in Brandenburg for its sixth edition from Aug 9-11. Expect open-air screenings of cult classics like 2001: A Space Odyssey, alongside previews of new indie titles like Searching Eva (photo), an engaging essay film exploring the inner life of a Berlin-based sex worker/blogger. Serious cinephiles hankering for a rewarding summer project should make a beeline for Arsenal in July for the Berlin premiere of Mariano Llinás’ extraordinary La Flor. It’s one of the most audacious arthouse experiments of recent years, and, clocking in at 14 hours, one of the longest narrative films ever made. But it’s far from an austere slog, lurching from campy horror to dense spy thriller in its opening chapters. You can digest it in either three instalments from July 12-14, or in eight bite-sized chunks from July 16-28. Finally, for an intensive crash course in the past year’s indie film scene, head to Zukunft am Ostkreuz for the seventh Long Night of Film Festivals (Aug 24). Check out highlights from recent editions of our favourite niche movie events, including the 11mm Football Film Festival, the Christmas Film Festival and the Uranium Festival. New for this year, monthly film series Russisch Dok presents a selection of Russian docs, including a joint music film screening with Soundwatch. To keep spirits soaring, there’ll be DJ sets from the folks at indie disco What Difference Does it Make.