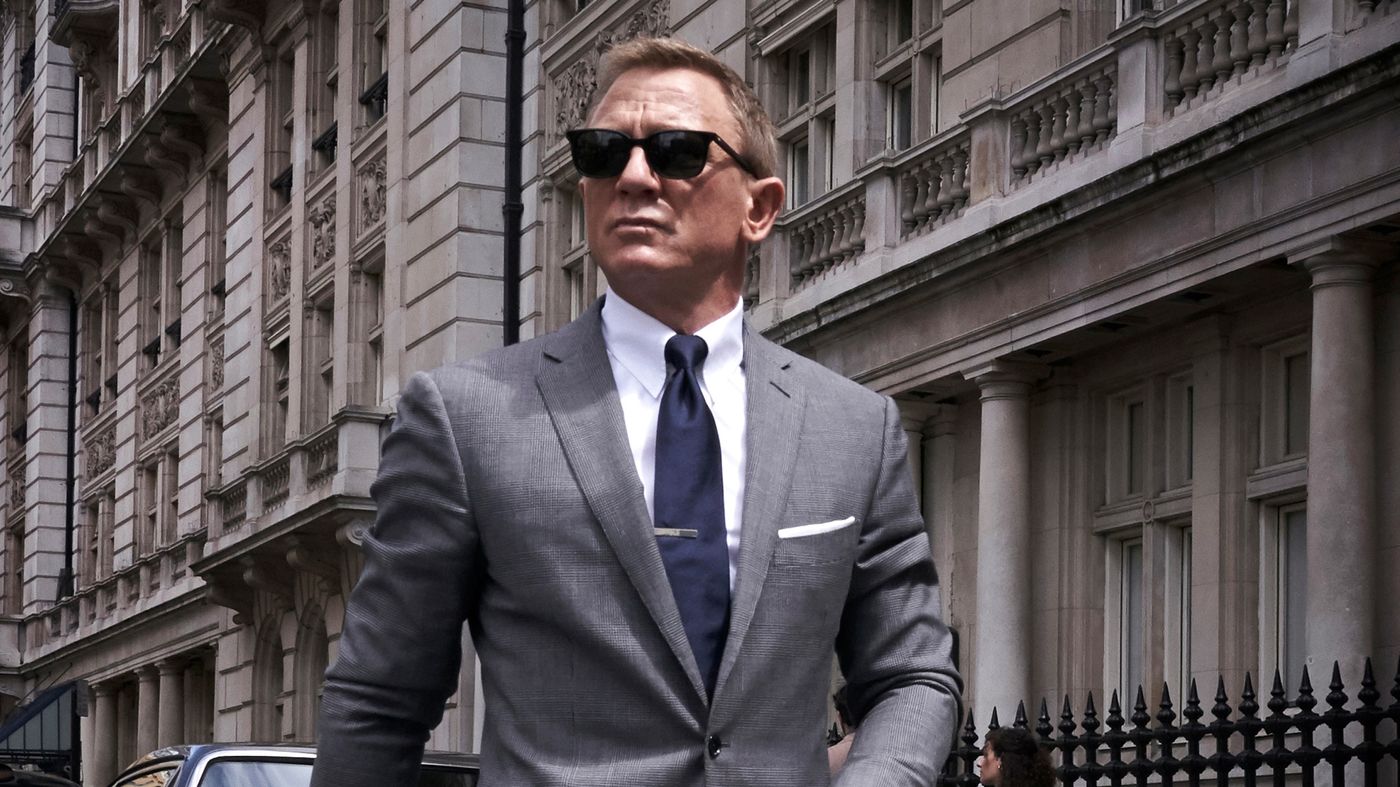 Has there ever been a more cursed Bond film than No Time To Die?

It’s now been six years since the last 007 adventure (the second longest gap in the franchise’s history), and details of the difficult production for the highly anticipated 25th film haven’t been kept under wraps. From original director Danny Boyle quitting the film citing the old “creative differences” chestnut, to Daniel Craig suffering an ankle injury which lead to a halt in production, this one has not been smooth sailing. Oh, I almost forgot – the Covid pandemic damned the film and its painfully ironic title to be a repeatedly delayed release calendar nomad since early 2020, one which cost its backers literally millions each time a shift occurred.

Adding to this already impressive shit list is more uncertainty in the shape of an alarming canon pattern: all Bond actors’ swansongs have been terrible. Excluding Lazenby’s lone Bond entry which was both debut and swansong, as well as Timothy Dalton’s underrated License To Kill, it seems that Bond actors tend to outstay their welcome: Diamonds Are Forever is comfortably Sean Connery’s weakest effort, Roger Moore was visibly far too long in the tooth for A View To A Kill, and Pierce Brosnan’s Die Another Day remains the worst film in the series.

Then again, counteracting this trend is the alternate motif that all odd-numbered Daniel Craig entries (Casino Royale, Skyfall) have been far superior to the even-numbered ones (Quantum of Solace, Spectre). Could No Time To Die, the fifth and final film for the actor, both buck the swansong trend and prove once and for all that we should fear even numbers?

Considering everyone involved in making the film has been able to keep plot details remarkably secret, it’s only fitting that film critics sing from the same hymn sheet and keep their reviews spoiler-free, especially for this entry. To reveal too much would be foolish, as this 25th adventure takes more risks than most entries, and it will without a doubt be the most talked-about, debated and possibly divisive Bond film yet. And what’s not to love about that? “Every mission has led to this”, the trailers proclaimed. They weren’t kidding.

What that trailer quote also entails is that more than any Bond entry, No Time To Die benefits in no small way from having the previous instalment (2015’s Spectre) at the forefront of your mind. Over the years, the Bond series has fallen prey to the current obsession with connectivity, due in large part to the success of the MCU, and while this instalment serves up a new story about a high-tech biological weapon of mass destruction (a MacGuffin which leads to some surprising visual callbacks to Michael Bay’s The Rock), casual fans may find themselves at a loss when it comes to so many older plot points resurfacing.

It’s a frustrating tether, one which director Cary Joji Fukunaga handles with brio: No Time To Die ties up a lot of loose ends and therefore complements the underwhelming Spectre on a narrative level, but it also mercifully outshines Sam Mendes’ second stab at Bond. He can’t escape the feel that the film is more concerned with wrapping up past storylines rather than convincingly delve into a fresh central plot, but his direction more than makes up for it. Specifically, Fukunaga neatly balances the humanity of the characters with his intuitive knack for cinematic tension: the emotional beats and characterisation work alongside some excellent action sequences, including a visually stunning foggy forest shoot-out and an extended single-take set piece which shows that his similarly breathtaking tracking shot in season 1 of True Detective wasn’t a fluke.

Again, without delving into plot, there is no escaping that there’s a lot of fan service here. No Time To Die harks back to Craig’s previous adventures and the whole Bond franchise in general: several cheeky winks to Dr. No, sizeable chunks of the plot inspired by Ian Fleming’s novel ‘You Only Live Twice’… However, the main touchstone here is On Her Majesty’s Secret Service – whether it’s music cues, visual callbacks or dialogue, George Lazenby’s 1969 solo effort was clearly on everyone’s minds in the writing room. In fact, No Time To Die is essentially an update on OHMSS, with a few neat twists and role reversals.

Speaking of writers’ rooms, the script feels less stiff than Spectre’s; however, Phoebe Waller-Bridge’s much-publicised contribution to the screenplay (co-written by regulars Neal Purvis and Robert Wade, as well as Fukunaga) doesn’t feel hugely impactful. The dialogue is solid within an overall Bond-by-numbers plot, and while the returning Léa Seydoux gets much more to do this time around as Bond’s love interest Madeleine Swann, it feels like it has come at the price of sidelining Lashana Lynch’s ‘00’ character and relegating Ana de Armas to a show-stealing-but-all-too-brief cameo. That said, the main disappointment here is the villain (Rami Malek): Safin is a distractingly dull antagonist plastered in some insultingly stereotypical disfigurement makeup that has no bearing on the plot or his character whatsoever, and whose flimsy motivations can be boiled down to a cookie-cutter vendetta, a no-blinking policy and a love of flower arranging.

“No Time To Die does things no other Bond film has.”

For all of its missteps – and it certainly isn’t up there with franchise reinvention Casino Royale or 2012’s Skyfall – No Time To Die knows it’s heading for another soft-reboot after the departure of its beloved leading man. Consequently, it’s a film that has understood the necessity of throwing the whole Bond rulebook at it in order to break some new ground for his swansong. And despite some familiar formula tropes and a bladder-punishing 163-minute runtime, it does things no other Bond film has. It has allowed Daniel Craig to shine one last time as 007, bringing a vulnerability and emotional core that was previously seen in his debut, and showing once and for all that no other actor has pushed the role as far as he has. Let’s just hope that Bond producers Barbara Broccoli and Michael G. Wilson get rid of the interconnected narratives / universe-building arcs and that future instalments will embrace a more mission-by-mission template, thereby avoiding backing the series into unnecessary narrative corners.

But for now, raise a Martini to a broadly successful send-off for Craig, and the end of an era.