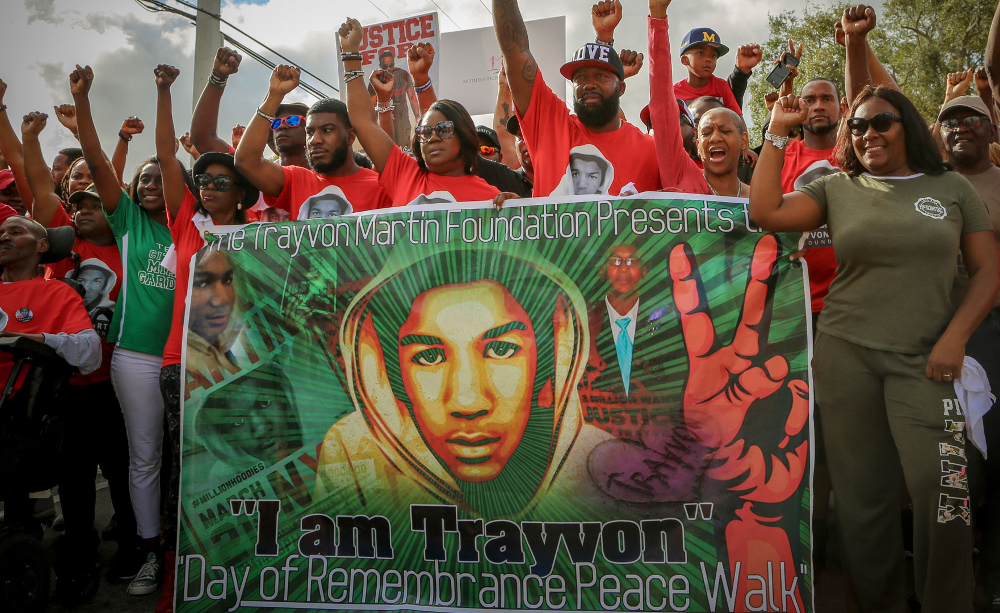 One World Berlin offers a diverse slate of activist docs. It’s on October 17-20 at Lichtblick Kino and Aquarium at Südblock.

The politically pointed One World Berlin Festival starts with a special prologue screening of A Woman Captured (out Oct 11 in cinemas), telling the remarkable story of a Hungarian woman being kept as a domestic slave. Director Bernadett Tuza-Ritter, allowed to film for over a year and half, has extraordinary access to her subject, resulting in a gripping work of great empathy and power. Equally affecting is the six-part TV series Rest In Power: The Trayvon Martin Story (photo), shown at the festival over two screenings, which examines his murder by George Zimmerman, who was later acquitted, and uses it to explore what it means to be black in America today. Painting in much broader strokes, Stare at The Light My Pretties is a far-reaching and deeply disturbing examination of the effects screen culture has on society, tackling everything from how phones rewire your brain to how the internet can be manipulated to win elections. Poverty, Inc. is equally worrying, a scathing indictment of how the foreign aid industry stops third-world countries from accessing the global market. Yet by also focusing on local businesses in “aid-dependent” countries such as Haiti and Ghana, the film avoids doom and gloom prophecies in favour of depicting practical solutions.