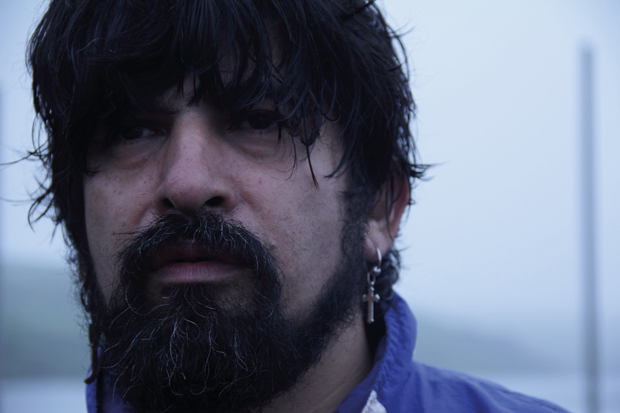 In Larraín’s film, the life of a group of disgraced priests living in quiet seclusion is disrupted when a crisis counsellor is sent down by the Church following a gruesome incident. With a sharp comedic touch, the movie examines an ancient institution that comes up short at every turn when faced with troubles from within.

Your film took the Berlinale by storm – were you surprised?

It was very nice to see how the film connected with an audience as dissimilar from our home audience as the one in Germany. I think ultimately the film deals with subjects that are human, rather than Catholic or Protestant or secular. More than anything, it’s about the idea of impunity, which is linked to the sense of justice that we all have, as well as to forgiveness, guilt and compassion. These themes are not necessarily religious. Everyone can relate to them.

Nonetheless, your film does take aim at the Catholic Church.

It is a fact that there is this very big and very powerful institution in the world that is the Catholic Church. Whether that institution is close to you or not, we all know its discourse of forgiveness, human compassion, etc. But when the same church has to take care of problems with its own members, it reacts differently. All its decisions are made behind closed doors. So this film is in a way an opportunity to enter the kitchen of the Church. The question we asked ourselves was, what would we find there?

Where did the idea for the film come from?

The first image I had was that of a Chilean priest by the name of Cox who was accused of sexual harassment a few years ago. His congregation sent him to Germany and put him in a home. I saw this picture of a very nice, quaint country house by a prairie of lush green grass that I immediately associated with a chocolate or milk commercial. So I asked myself, why was this man who sexually abused children living in such a nice house? I then discovered that there are houses like this in Chile as well. We got in touch with ex-priests who had once been detained in these houses. And so we were able to get testimonies in which people told us very specific things, like the rules of these houses, which ended up verbatim in the script.

You wrote the script with two other people. Can you talk about that experience?

Well, the three of us all wrote different parts of the script, a process that continued well into shooting. The two other guys would work all night and send me a scene the next morning, which I’d hand over to the actors. They never knew much about the other characters, or where the story was headed. So the film really took shape as we went about making it!

In my final year of school, they rented out 35mm prints of films at the Goethe Institute. Instead of going to a video store and renting a VHS tape you could go there and take home an actual roll of film. So I bought a projector, set it up in my room and watched the entirety of German cinema projected on the wall. Then, this year, when I returned to Chile from the Berlinale, I was invited to attend a reception at the German Embassy in Santiago in honour of the prize we received. And the ambassador reminded me that they had a record from the Goethe Institute saying that I had failed to return a copy of a film – which was true! It was a film by Herzog, Even Dwarfs Started Small, that I had kept for many years. I keep that film under my bed; I literally sleep on top of it! I’ve told Herzog about it… As an act of goodwill, the Goethe Institute gave it to me.

The Club opens in Berlin cinemas on November 5. Check showtimes on our OV search engine.