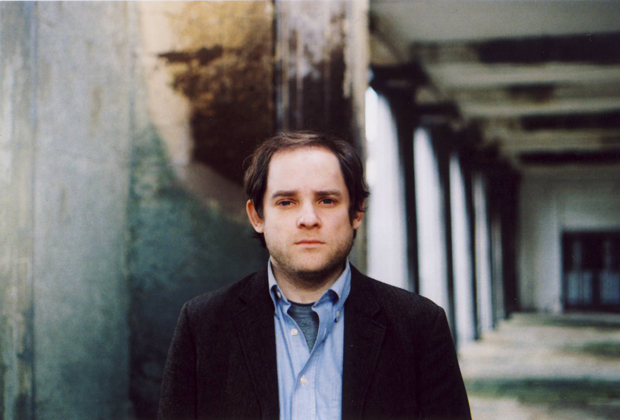 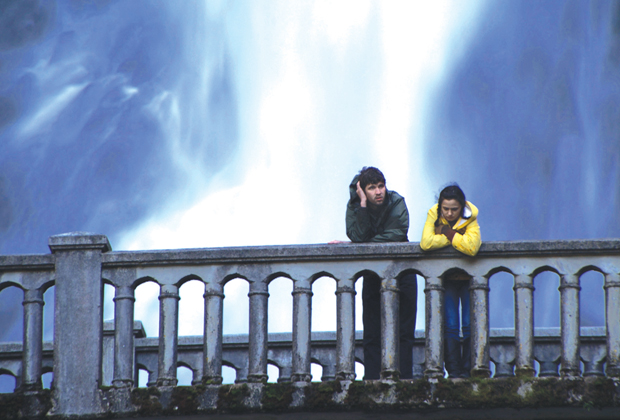 Indie flicks from the U.S.A.

Every year Unknown Pleasures presents a selection of recent gems of US independent cinema. Though you can […] 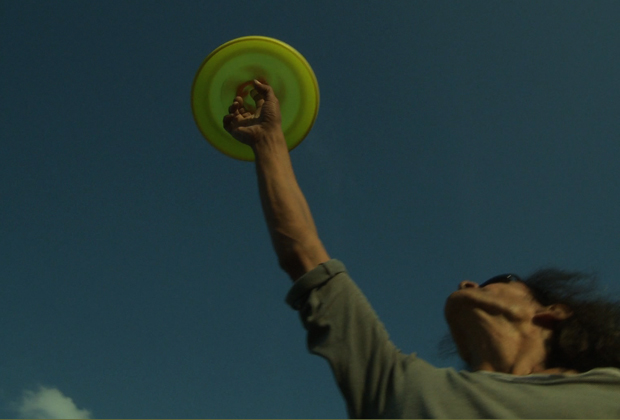 INTERVIEW: director Silvia Kaiser. The Conquest of Inner Freedom illustrates what happens when the incarcerated meet the […]

OUT NOW! JANE EYRE seems the tale told a million times over, so what's left to portray? […] 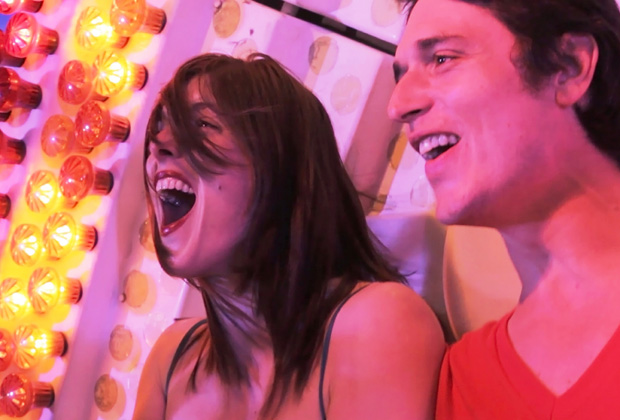