OUT NOW! Two of our reviewers completely disagree on whether the misery was worth it. 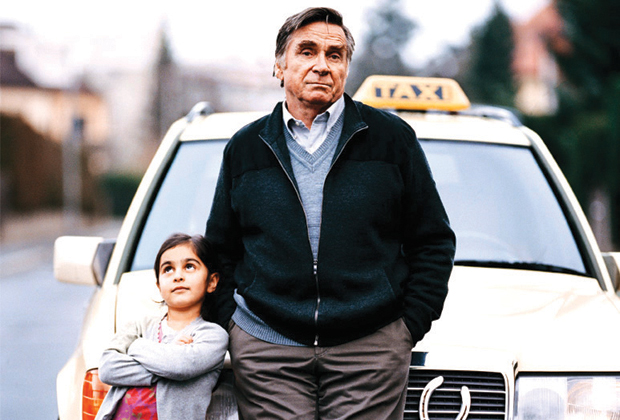 “The problem lies mainly with the Germans”

Interview: director Christian Zübert. In Dreiviertelmond, he gives his version of the common tale of an unusual […] 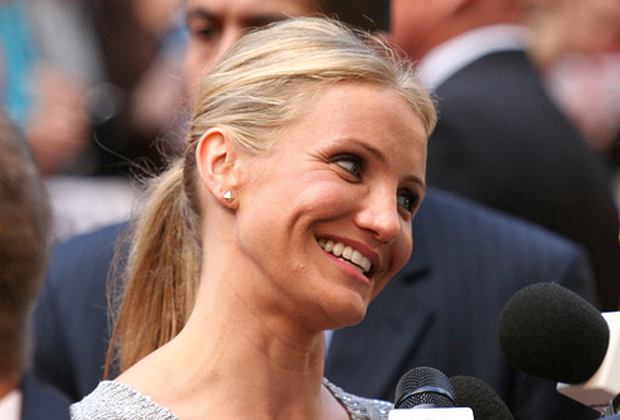 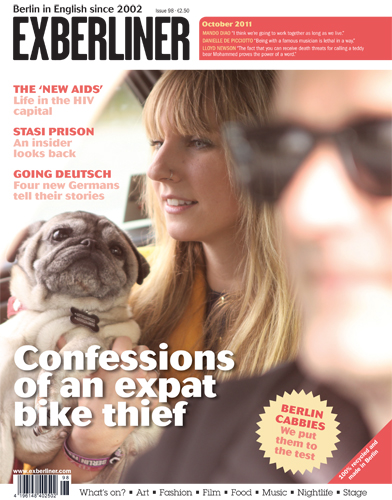 OUT NOW! The OCTOBER issue! Berlin's CABBIES put to the test, confessions of a BIKE THIEF, the […] 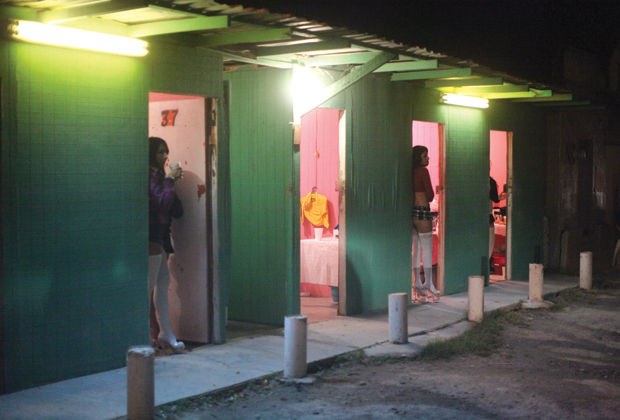 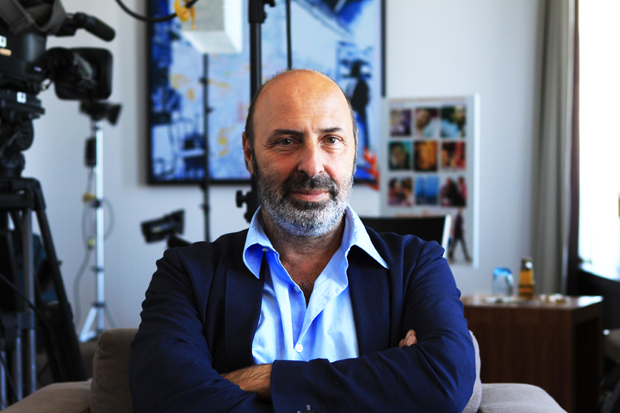 “What I see in real life is worse”

Interview: director Cédric Klapisch. While Klapisch began his career in comedy, he now moves on to more […]