OUT NOW! LES AMOURS IMAGINARIES is lacking just that – love and imagination.

OUT NOW! CEDAR RAPIDS sends it's fish out of water story up the right creek and it's […] 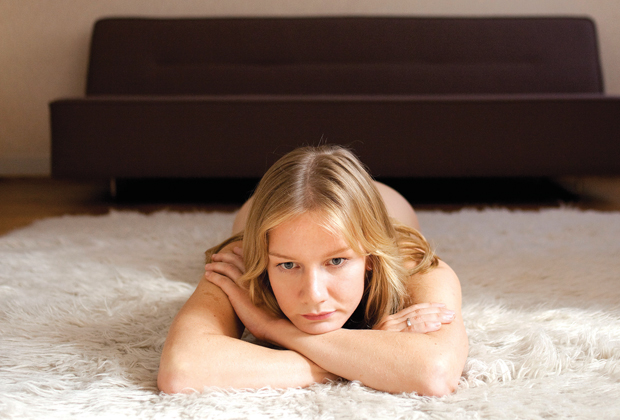 “It’s not about having sex”

Interview: Sandra Hüller. Hüller’s inborn dramatic nature, her quiet and shy exterior, at the surface of which […]

OUT NOW! While the film could address interesting moral issues, THE BANG BANG CLUB deals with none […] 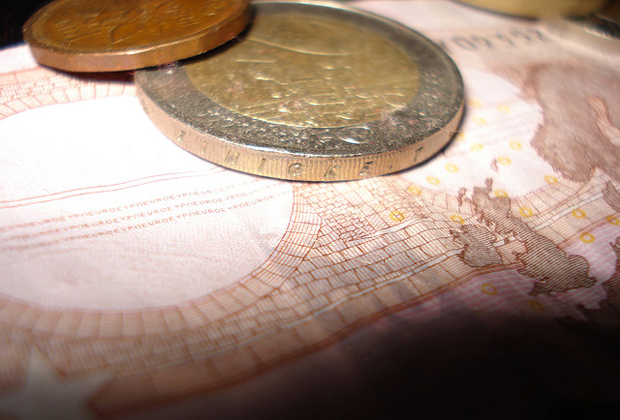 OUT NOW! Terrence Malick's TREE OF LIFE may be trying to do too much, but it works […]