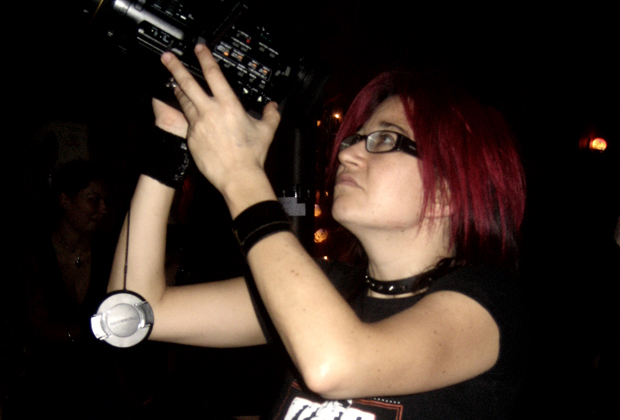 “Punk is more than music”

OUT NOW! LIFE IN A DAY is aware that there is always someone crying, laughing, being born, […]

OUT NOW! Neither Lynch nor Cronenberg, THE BURNING PLAIN is just unsuccessfully pretentious.

Jacinta Nandi is such an unbelievable pussy sometimes. When her son's climbing trees, for instance. Or when […]