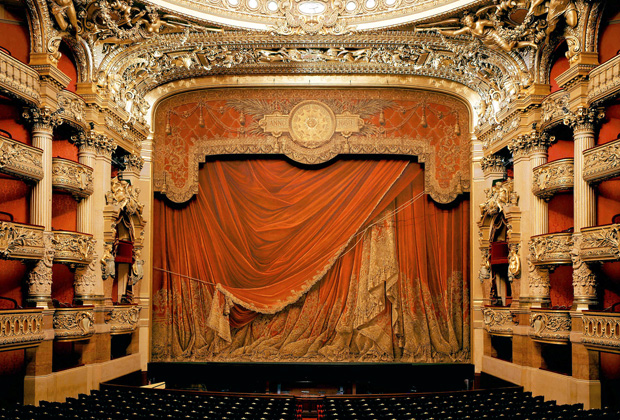 The legendary filmmaker went behind the scenes of the Paris Opera House ballet in LA DANSE. After […]

Your Weekend: Come on… you know what it is 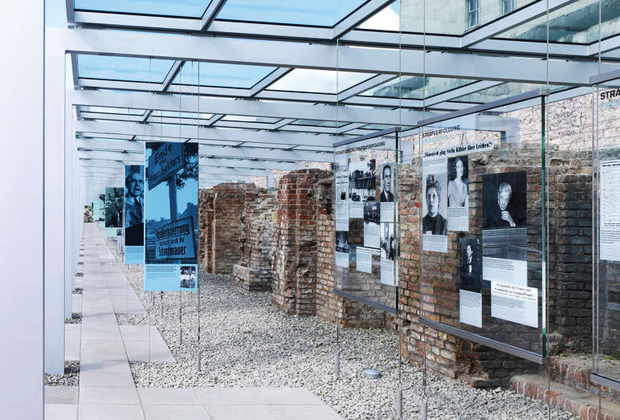 We had some bombs and less-than-thrilling trends occur in 2010, but in the vast cultural landscape that […] 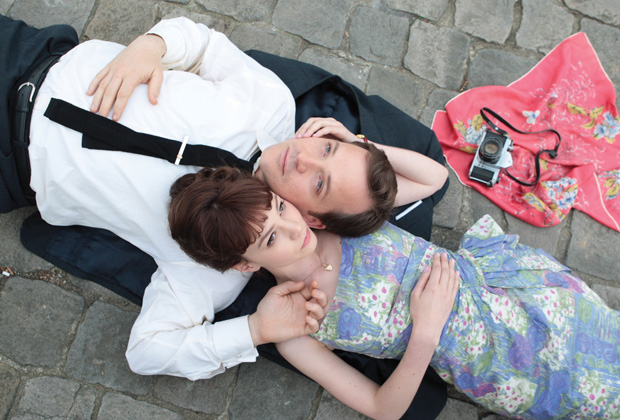 From learning curves to terrorists to a look into local flavor, 2010 was a great year for […]

OUT NOW! DES HOMMES ET DES DIEUX conveys the catharsis of moral resistance in a film of […] 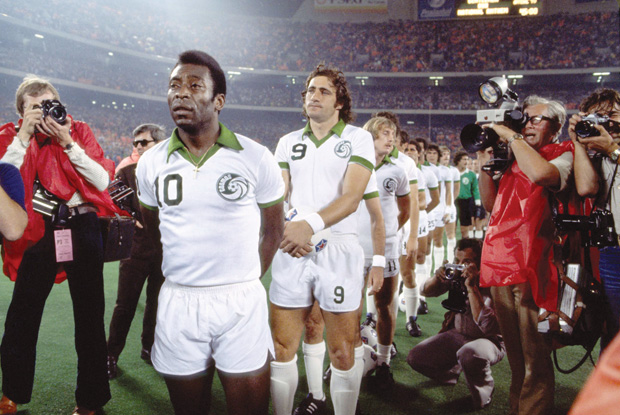 Nothing relieves holiday stress like watching video footage of Pelé dancing around the field. But if soccer […]