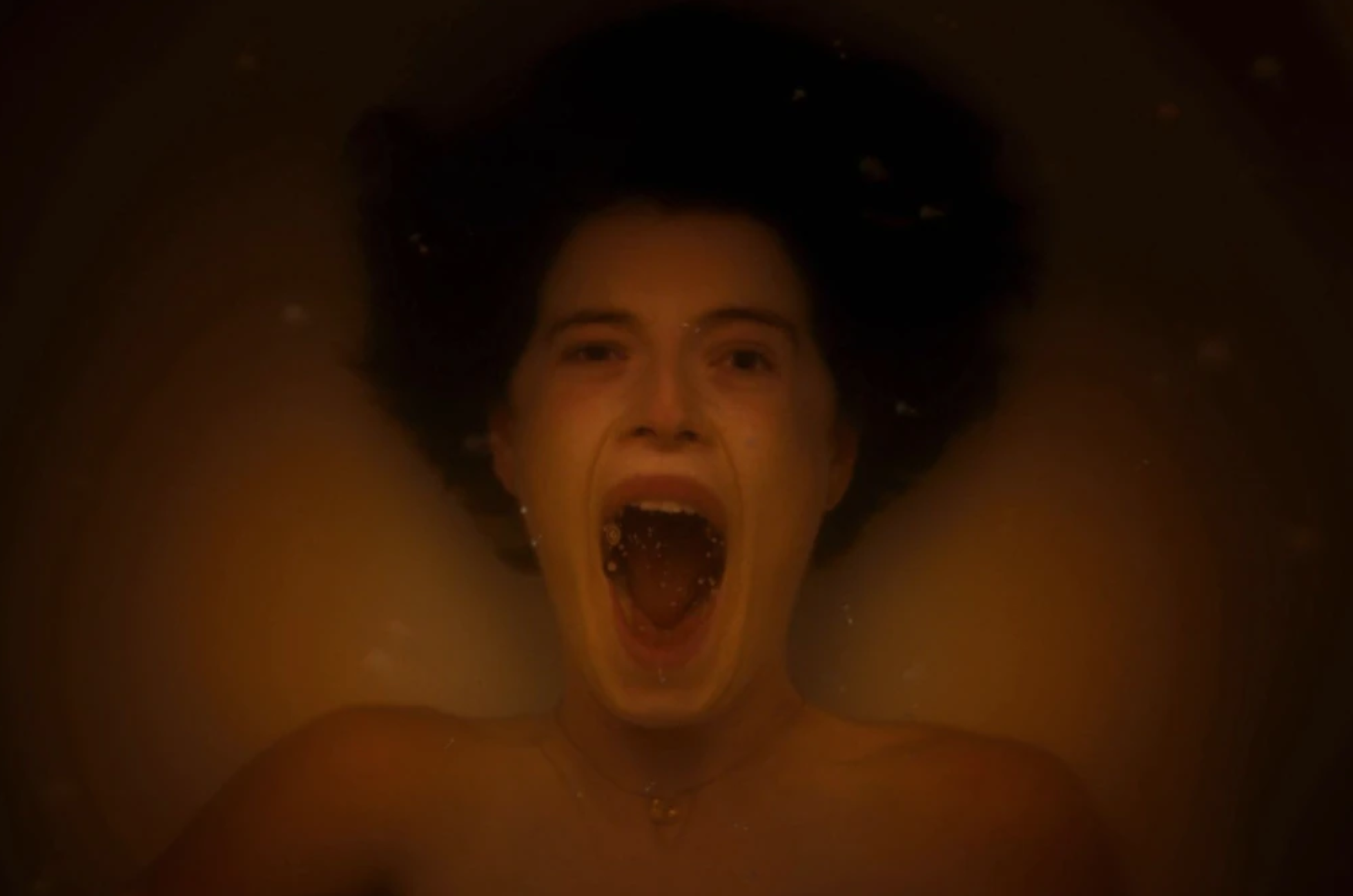 Men: A folk-body horror that fizzles out 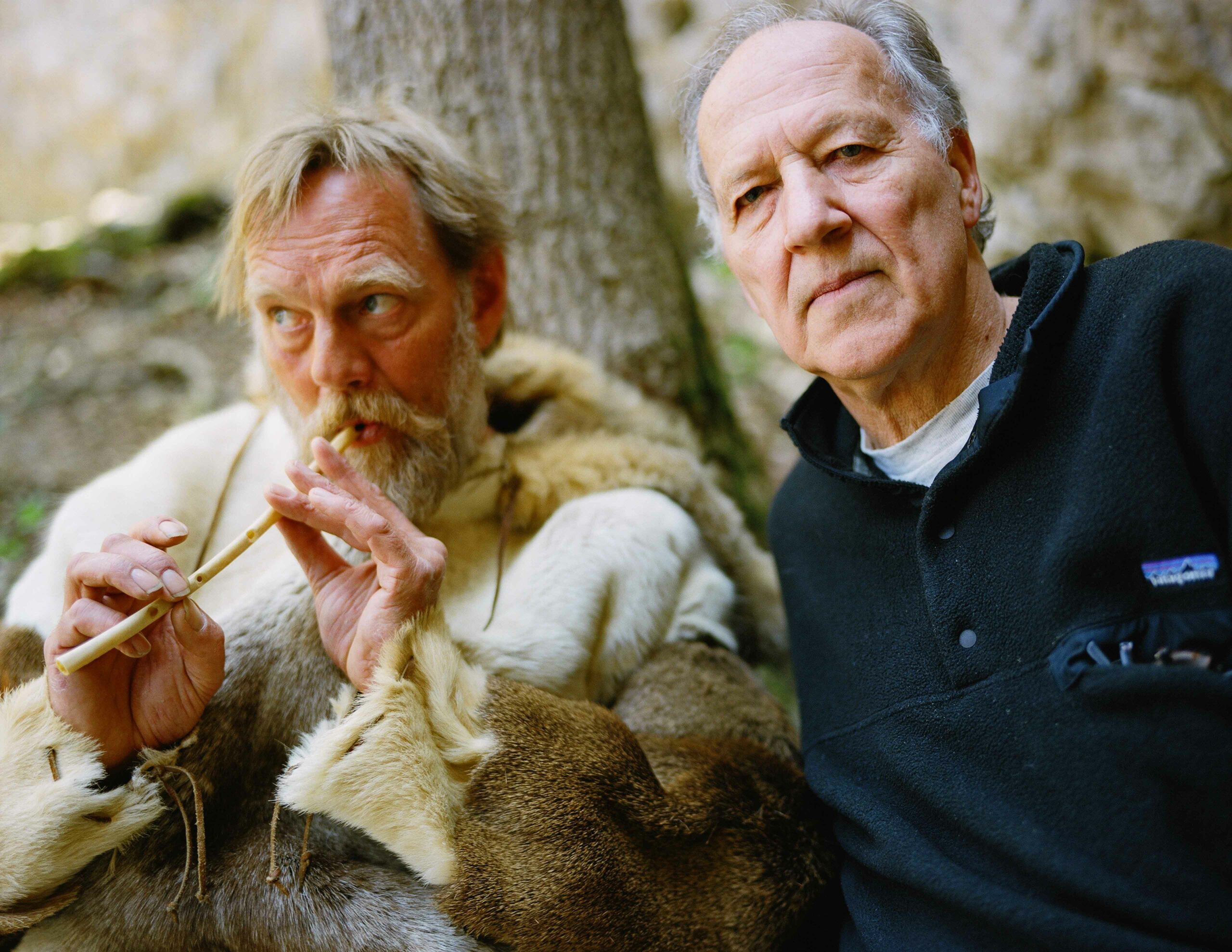 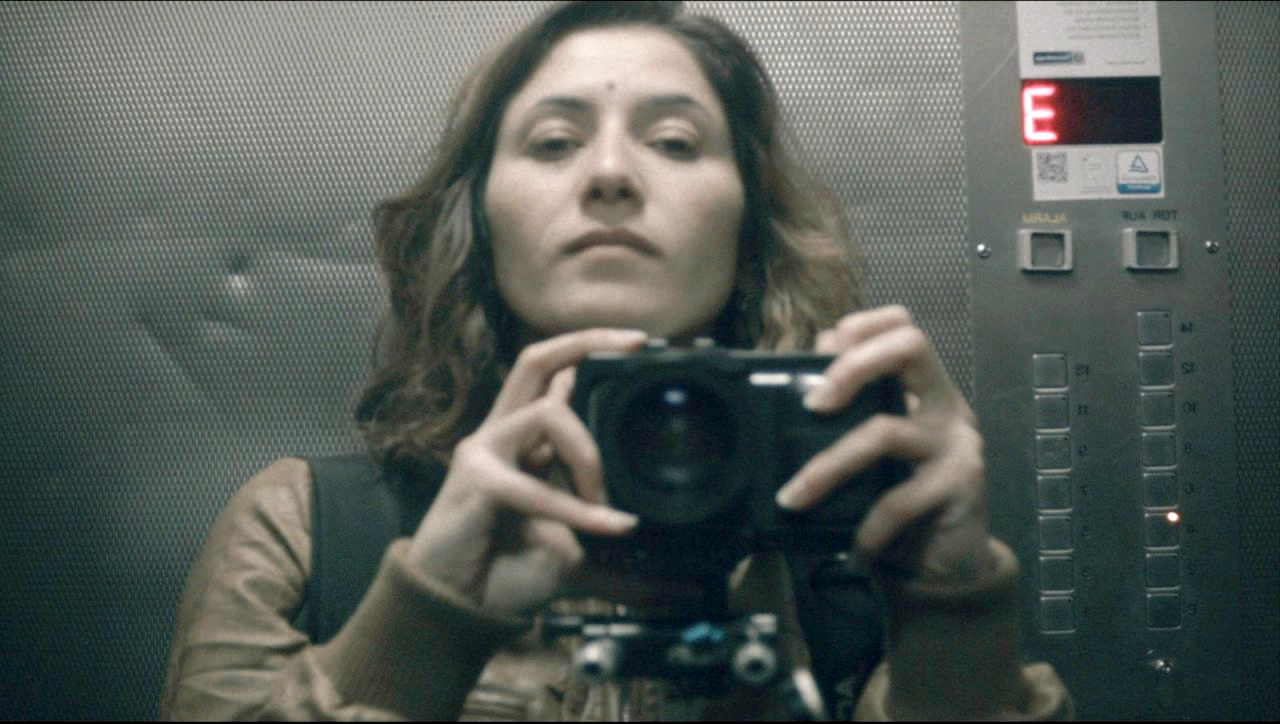 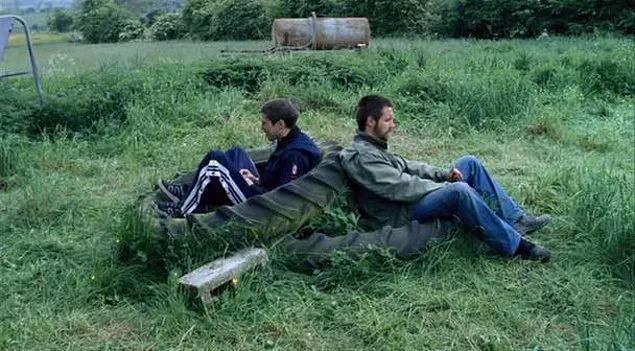 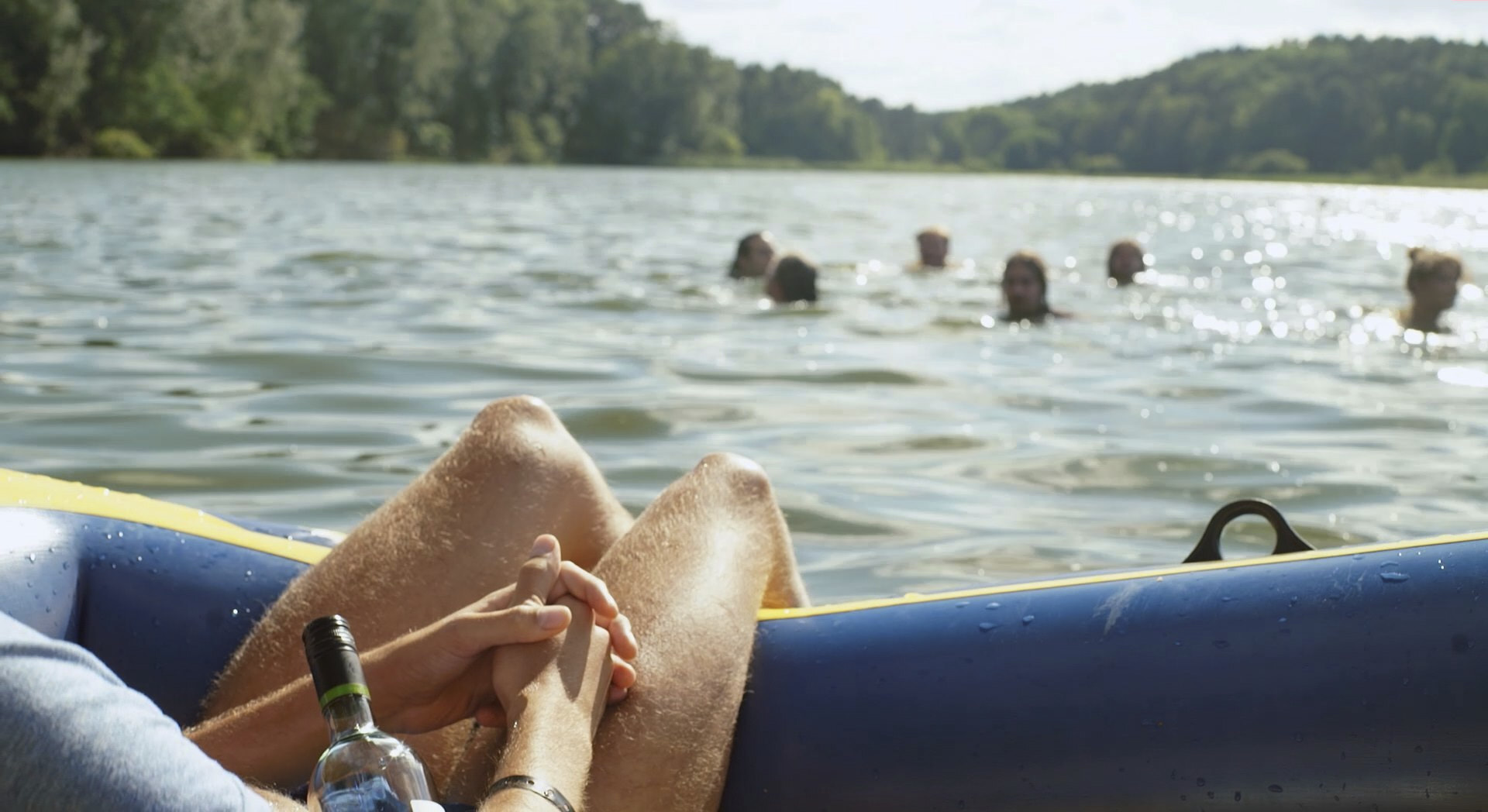 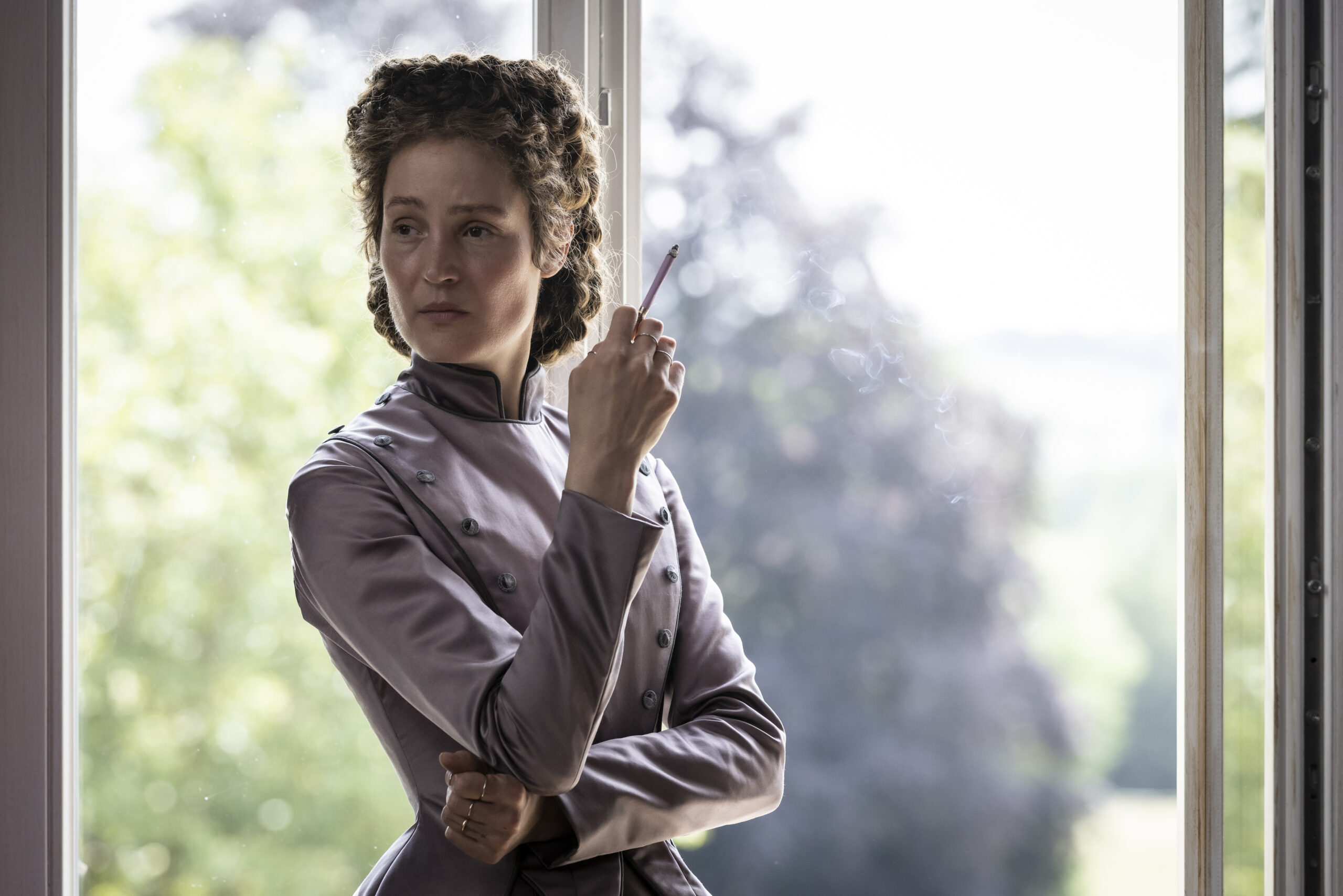