OUT NOW! CYRUS turns from an exaggerated comedy to a poignant drama about loneliness. And a good […]

Over a dozen films, 14 days, and some of the most interesting contemporary directors of our time. […] 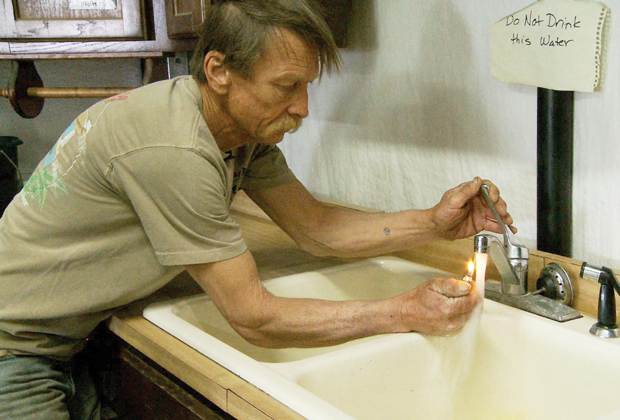 David, Goliath and Me

The One World Festival exposes the treachery of the world's Goliaths. But it also shows the audacity […] 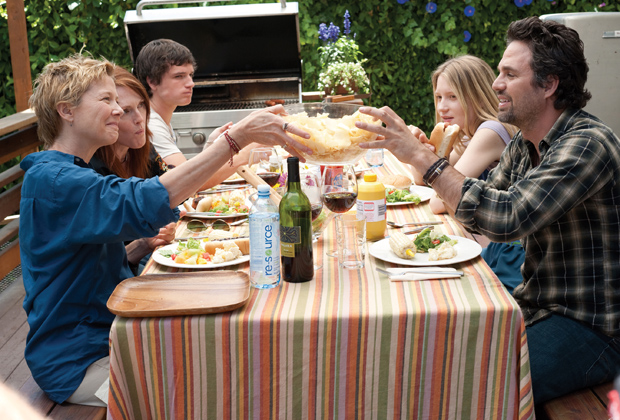 “I was hoping for some controversy”

A chat with... actor Mark Ruffalo. One of the most lovable actors in modern cinema talks to […] 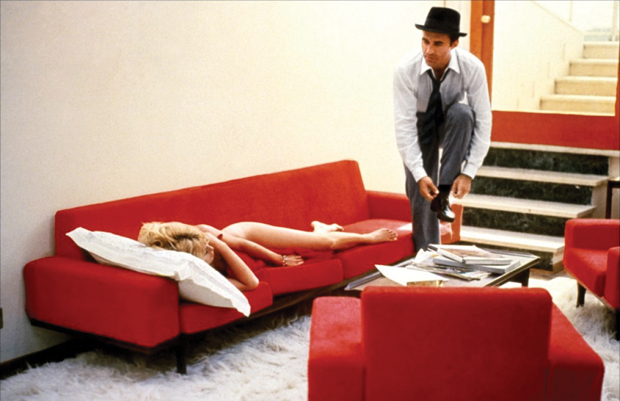 In honor of the most prolific living 'European' directors, Berlin’s cutest mini cinema will feature 18 of […] 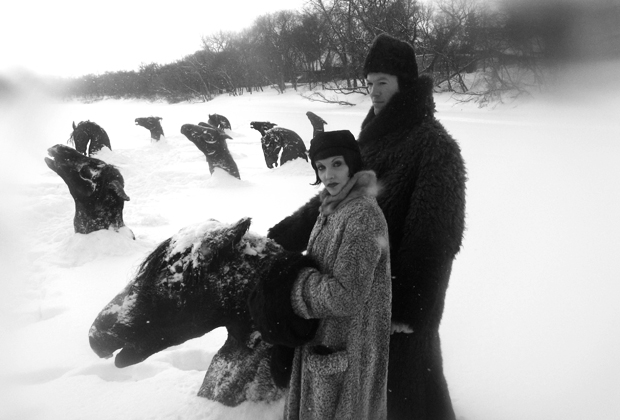 At 54, Maddin is not just the world’s most famous Winnipegger – he’s also Canada’s best living […]