OUT NOW! In CARLOS the audience spends five hours in a dark room with the world's greatest […] 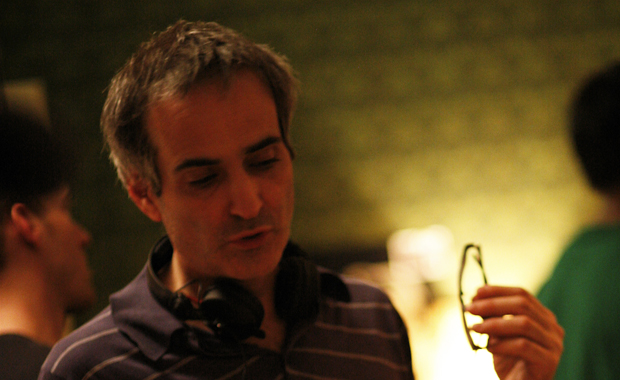 ‘‘In England, they called him the ‘Cocktail Lounge Terrorist’’’

INTERVIEW: We speak with Carlos director Olivier Assayas about his new epic about the captivating terrorist, Carlos […]

Your Weekend: Nekid on screen, doing yourself and scary queers

Screw Halloween costumes, Walter Crasshole wants to strip it all off! Or at least watch lots of […] 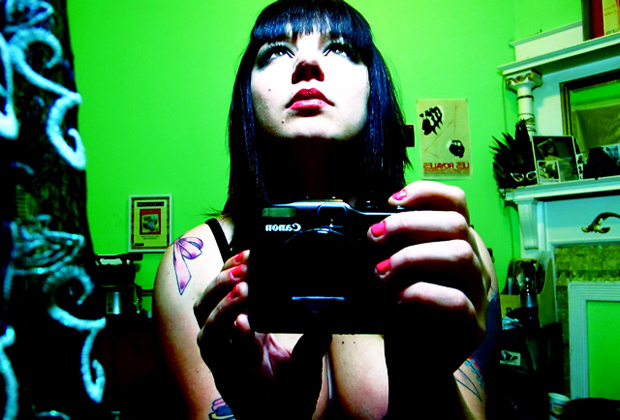 It's time to get back into the long unsleep, no matter what your circumstances. Breathing Berlin air […] 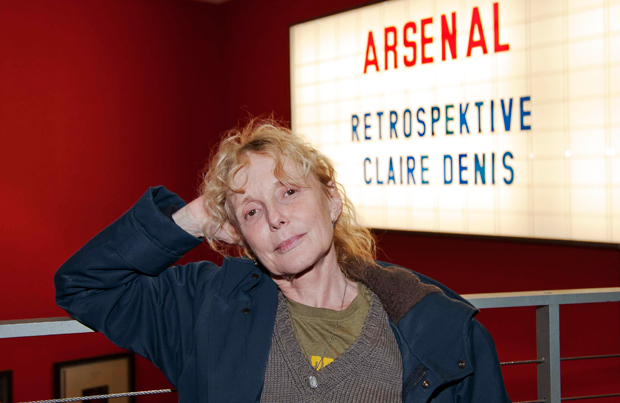 One of France's most exciting living directors, whose films are currently being screened in a retrospective at […]