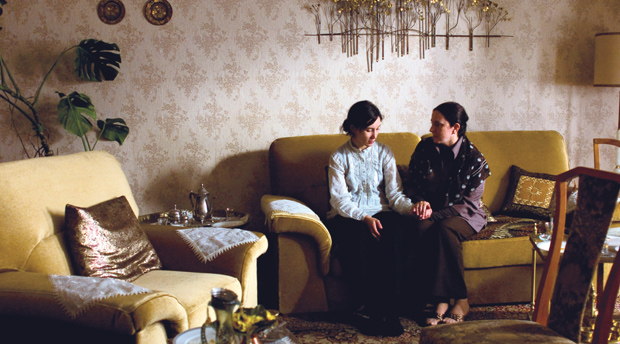 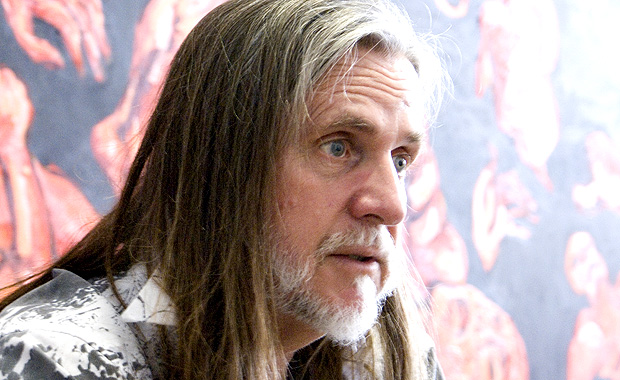 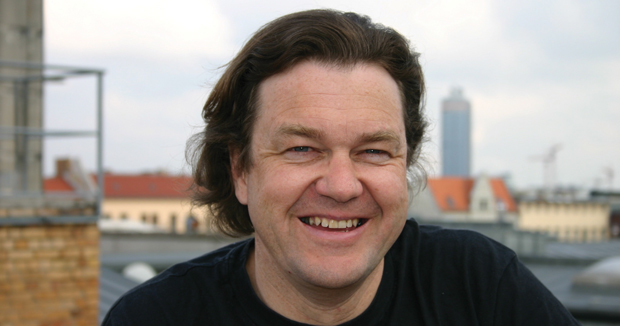 Few countries take their documentaries as seriously as Germany does. It takes them so seriously, in fact, […]