After a long absence, a lonely college professor returns to New York City (where he still maintains […] 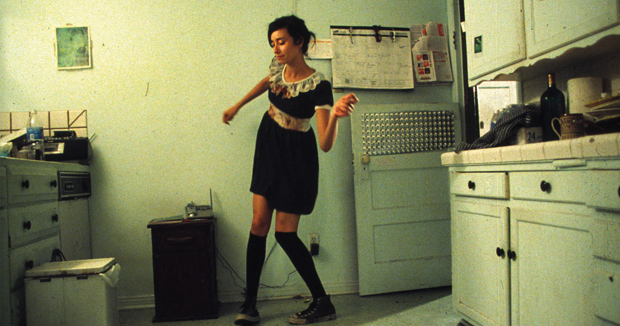 For Azazel Jacobs, filmmaking is a bit of a private affair. Before asking his parentsto star in […]

Growing up with an old, broken piano in the provinces near Hamburg, Stephan played what he called […] 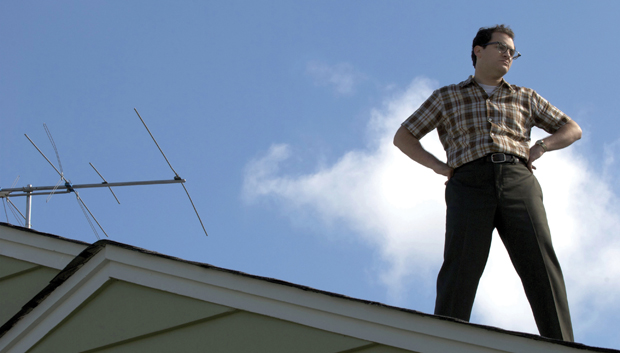