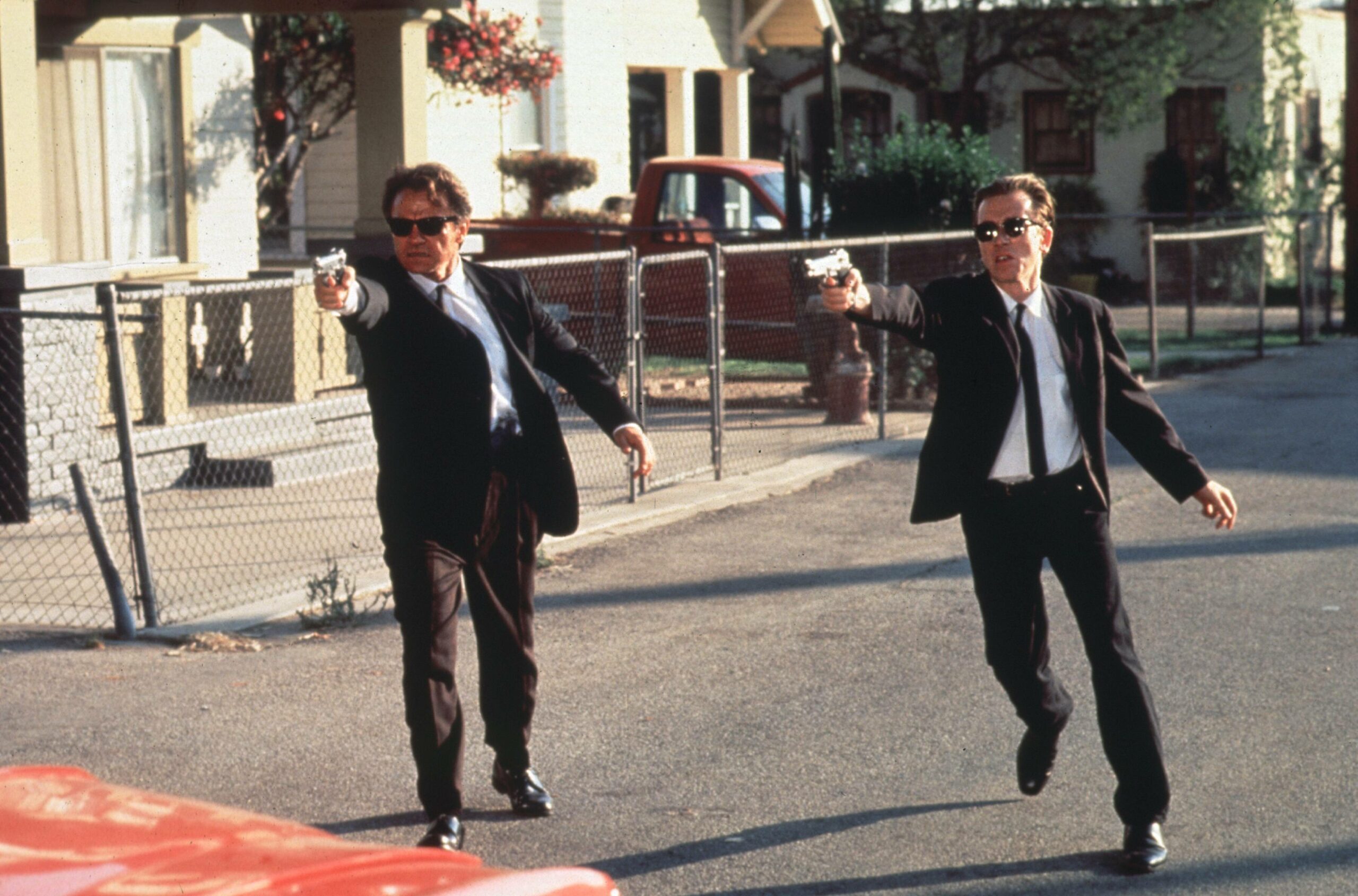 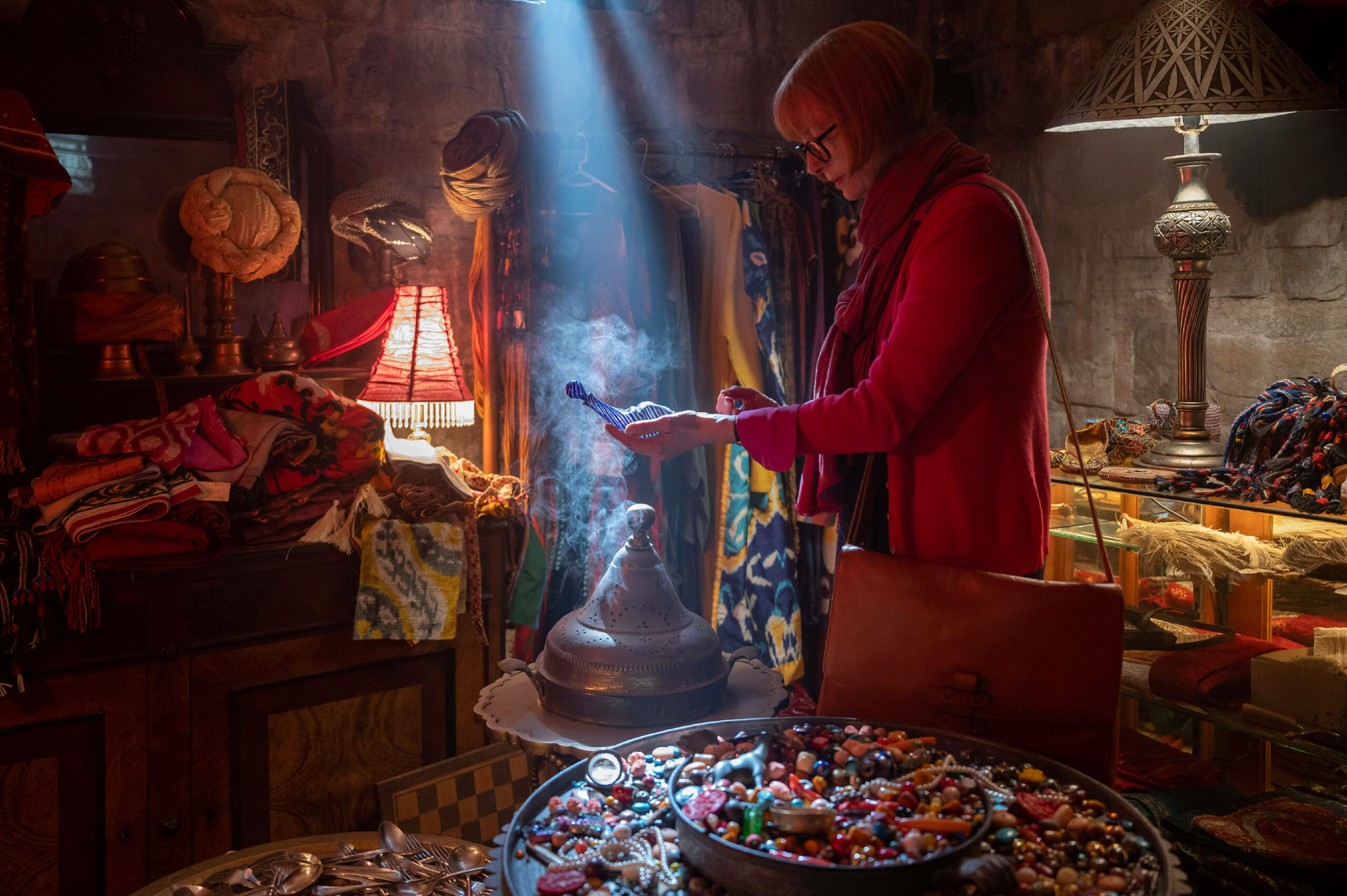 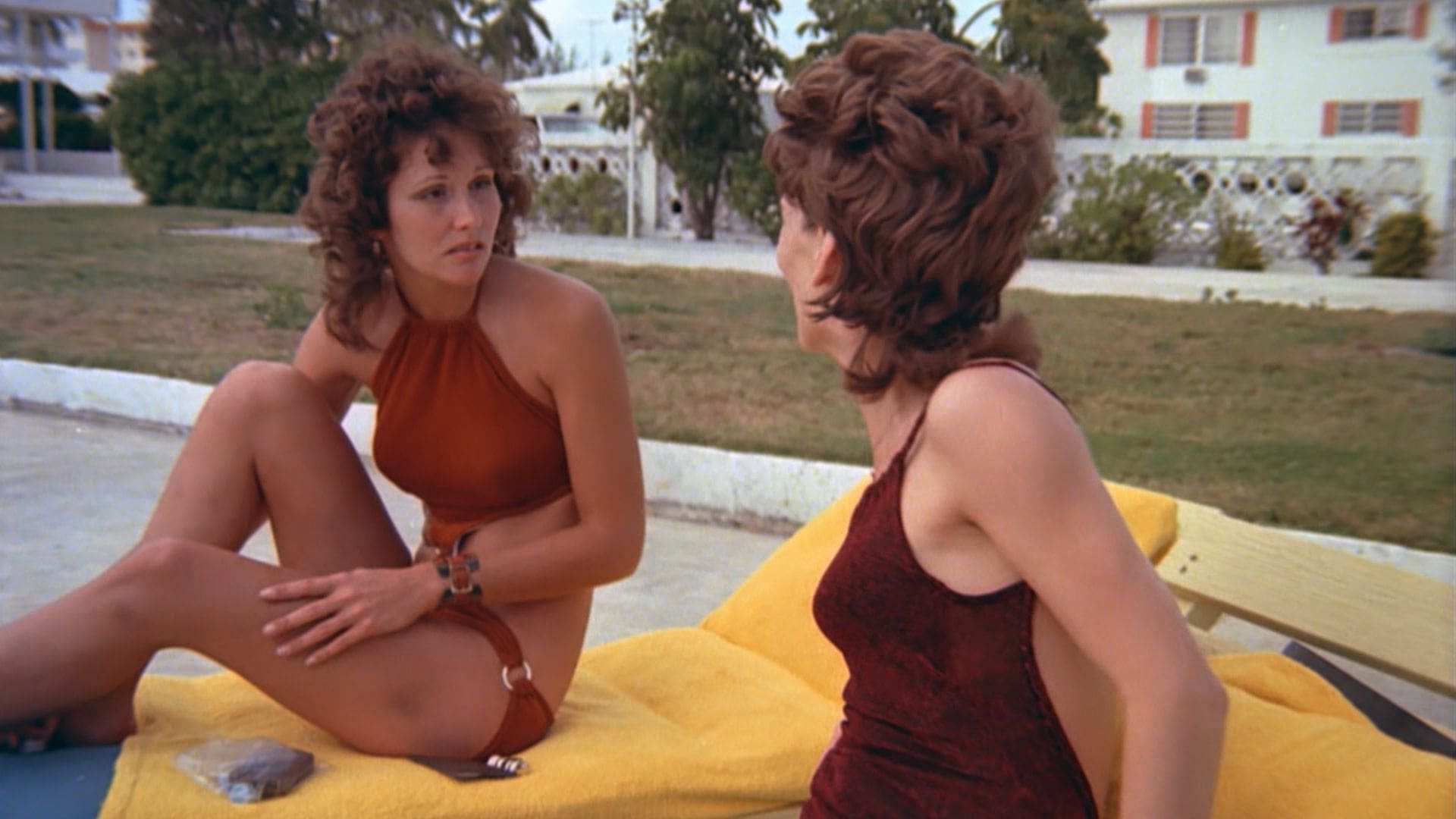 Deep Throat at 50: “Everyone wanted to see what they weren’t allowed to see” 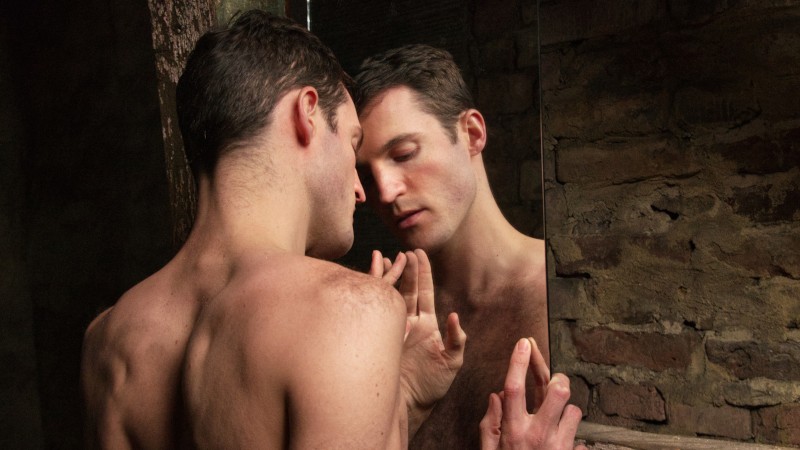 Berlin’s Pornfilmfestival returns with a typically boisterous line-up including a 4K restoration of Deep Throat. 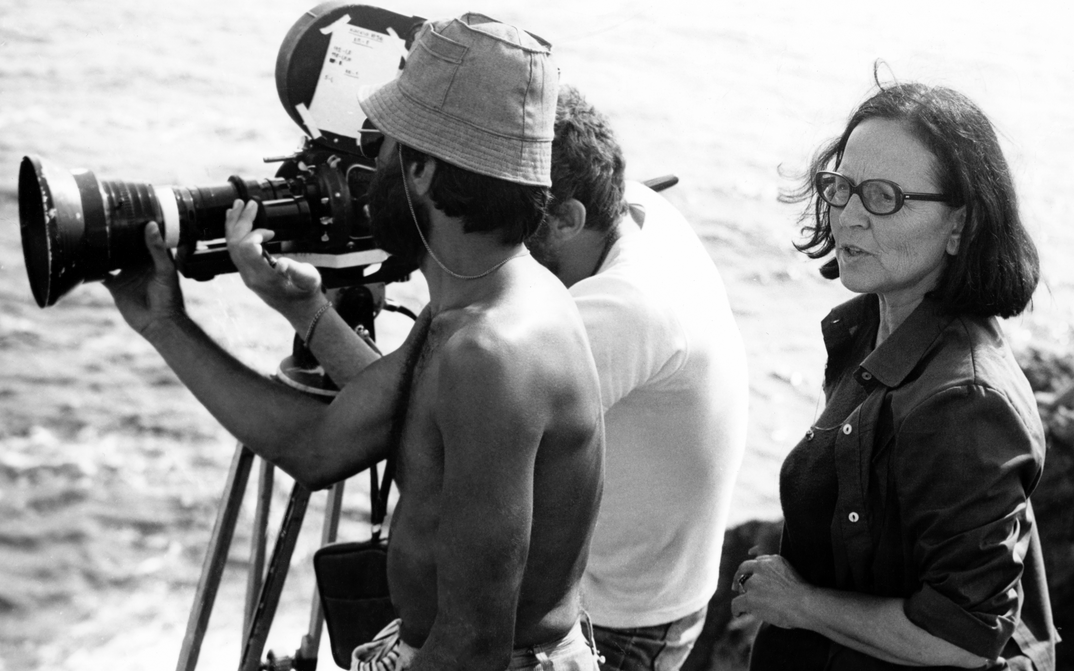