OUT NOW! Adam Elliot's stop-motion story of a friendship against the odds is defiantly adult.

OUT NOW! Gaspar Noé once again trumps any desire for a real narrative. But his film is […]

Me and Orson Welles

OUT NOW! Richard Linklater's departure from slacker fare isn't his finest effort - but his Orson Welles […] 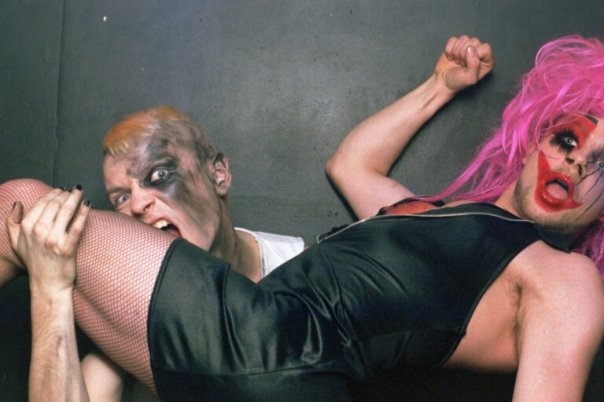 It’s my weekend for balance, with a guest in town, work to do, people to support and […] 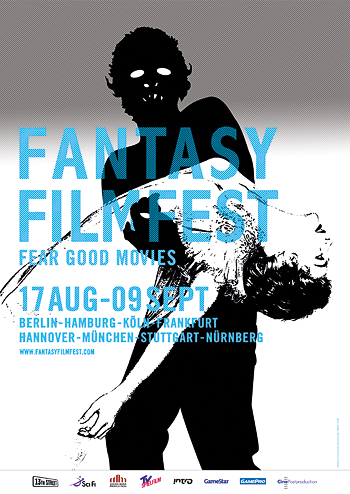 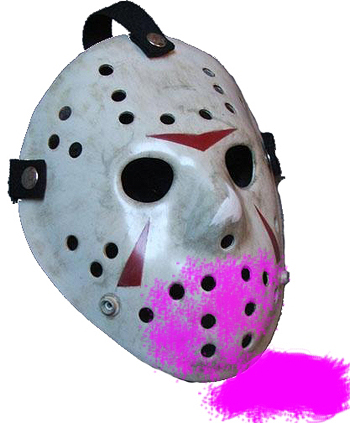 Time to practice your pronunciation of "friggatriskaidekaphobia", or fear of Friday the 13th, since the only one […]