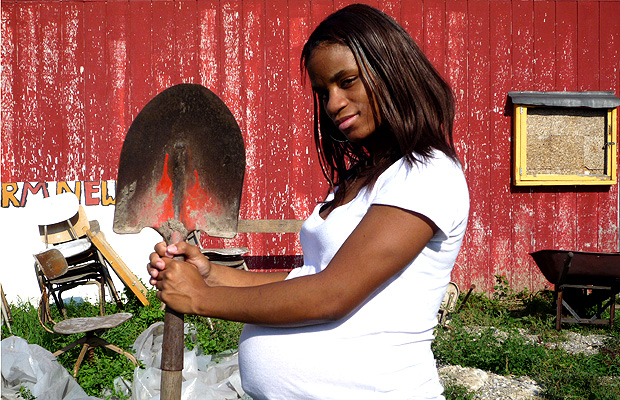 PICK OF THE WEEK! Documentaries are hot, but most regurgitate well-known information and leave the unknown... unknown. […]

Map of the Sounds of Tokyo 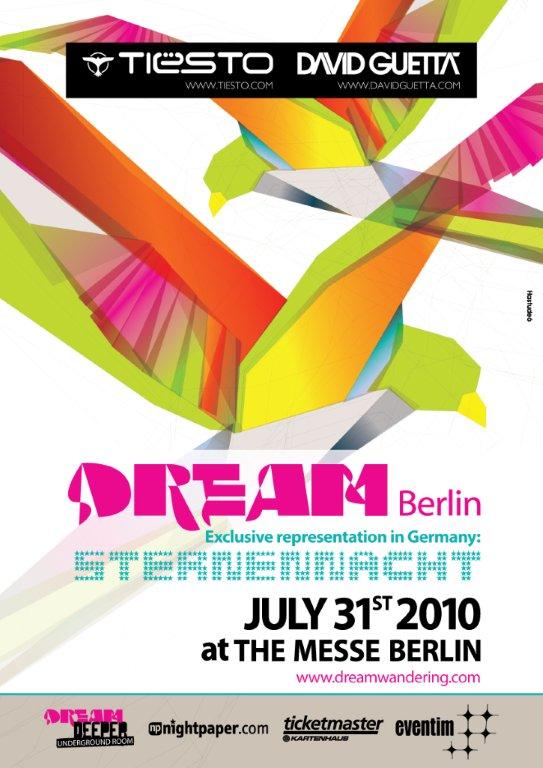 Find out what's happening, from cars coming to a stop at Oberbaumbrücke to the big names are […]

OUT NOW! Jackie Chan - and a bunch of pre-teens beating the crap out of each other. […] 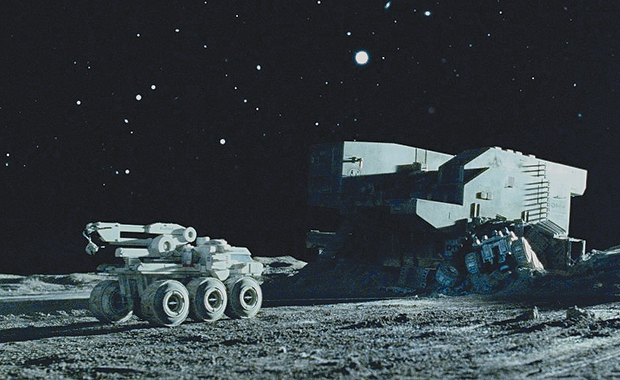 NOW SHOWING! The man formerly known as "Zowie" is stepping out of the shadow of his famous […]