OUT NOW! Duncan Jones was unheard of until his vintage sci-fi film went down a treat. And […] 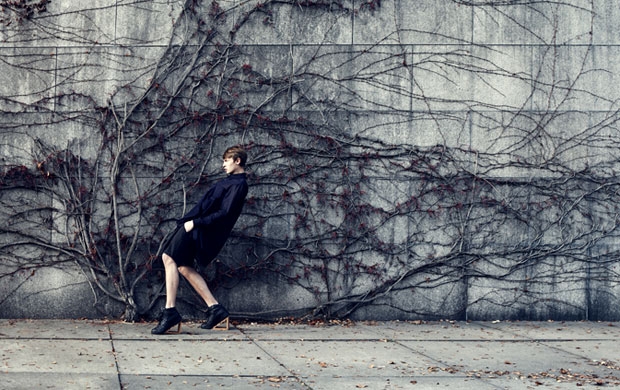 Your Weekend: In our world cups

The way I look at it, aside from the heat, there are two good reasons to go […]

When You’re Strange: A Film About The Doors

OUT NOW! The long-overdue Doors doc makes it to the big screen.

The Invention of Lying

OUT NOW! Ricky Gervais takes on God, hypocrisy - and the romantic comedy...

OUT NOW! Who likes short shorts? Old people like short shorts! A doc about the Senior Olympics.

OUT NOW! Shimmery lissomness vs tanned pecs, fangs vs claws... what team do you play for?