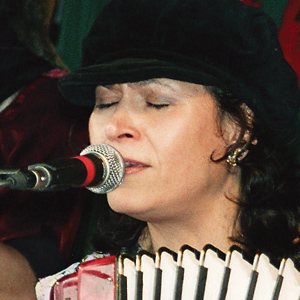 A chat with… Ivana Stancheva 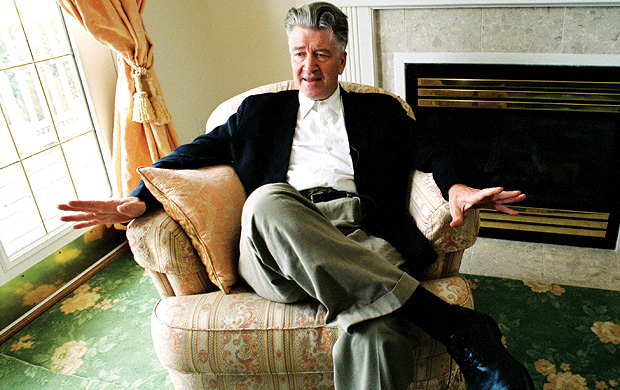 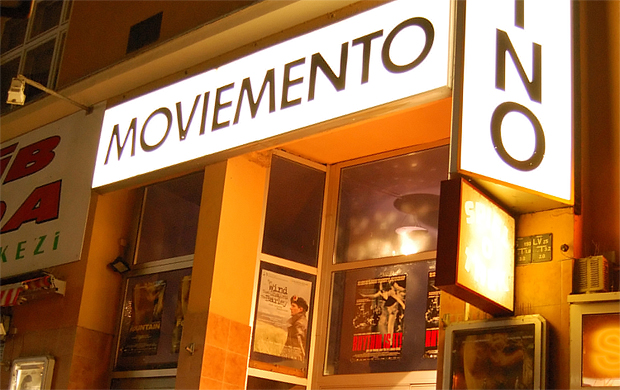 NOW SHOWING: You say you like film and you’ve never been to the Moviemento? You are hereby […]

OUT NOW! Transcendental Meditation is known for yogic flying – and its star spokesman David Lynch...

ON NOW! Napoleon Dynamite's Jared Hess returns to the pain of being a nerd - with gross-out […]