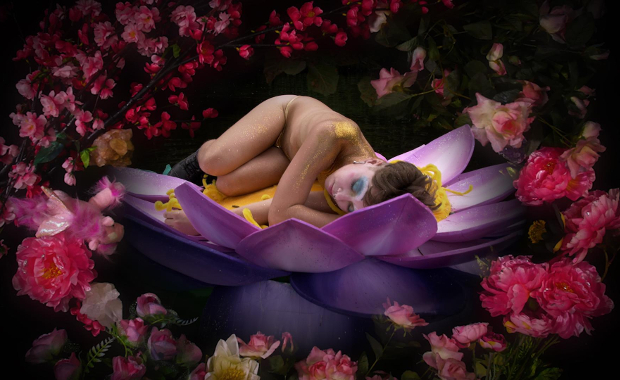 Berlin’s sexiest film event gets us hot under the collar for the 12th time.

The clock strikes 12 on the PornFilmFestival this year, and everything gets hotter at midnight, right? The most “Berlin” of film festivals returns to Moviemento with plenty of explicit onscreen action, but also an abundance of more respectable, thought-provoking sexploration.

In keeping with the mission to have at least half of the programme come from a female perspective, French filmmaker Ovidie has two entries this year – opener Les Prédatrices, about a group of sex-hungry women following their libidos’ desire, and Pornocracy, about the inner workings of the industry. In other French news, Laurent Micheli’s (partly) heterosexual Even Lovers Get the Blues doesn’t reinvent the wheel, but is trusting enough of its six young protagonists to make the journey compelling.

For some actual sex with local flavour, Japanese filmmaker Kôichi Imaizumi’s Berlin Drifter turns on its head the familiar trope of people coming to the German capital to explore themselves. Much more explicit, I, Exhibitionist is a brutal, low-budget yet stylish hardcore gay punk outing that oozes with juices. For something equally strange, but more beautiful than dirty, Lasse Långström’s Who Will Fuck Daddy? is a multi-gendered bouquet of tenderness, full of the kind of gentle genre-bending that only the Swedes are capable of.

The festival closes out with the 2017 Berlinale film that gives new meaning to “talking out your ass”: Eduardo Casanova’s Pieles. A touch John Waters, a touch Almodovar, the film about people with extremities in all sorts of places, goes beyond gay and straight – so it’s something for everyone with a stomach for it.