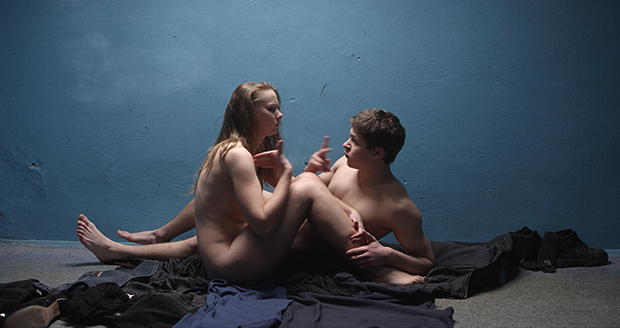 Rock, paper, scissors, Schnick, Schnack, Schnuck. Playing for who gets to go to the PornFilmFestival Berlin. We all do. And you should be going, if you can. Part of what makes it successful is the public that keeps returning to it year after year. But if for some unforeseen reason you can’t make this year, pay attention to our space here as I report from the scene of something so uniquely Berlin. And therefore, like the Hauptstadt, something very international.

This year promises a great mix of what made it progressive, political and something to be talked about, as well as a good mix of retro showings (which, admittedly, were formerly a hard sell to me, until I watched them), including a (for me) anticipated 35mm print screening of the Rocky Horror Picture Show, a classic in any freak’s life.  But I’m not gonna do another round-up here of what I recommend or anticipate. Just follow the blog to see that.