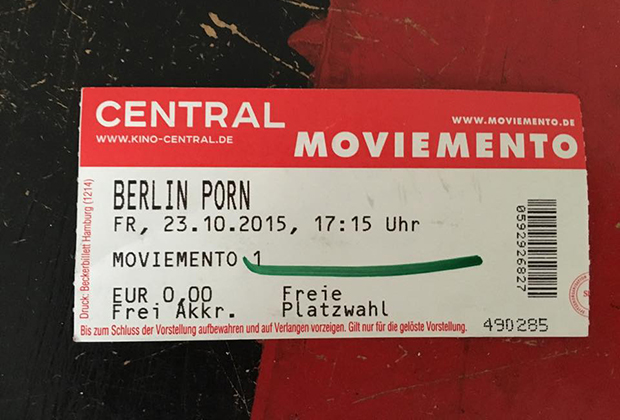 “Oh! So there are dogs and owners!”

We’ve written about how the festival presents stuff that you can even bring your mother to. But make sure to do your homework beforehand. Jan Soldat’s incredible Haftanlage 4651 was, as expected, wonderful, making the truly strange truly human. It was the opening film Mein Tag mit Lady Tarna by Chris Caliman that momentarily made me squirm – and only from the ideas presented, explicit it wasn’t. But in the end it was a superb pairing with Soldat, also humanizing something that we don’t often think about. And I highly recommend both films. And both films are also made by Berliners.