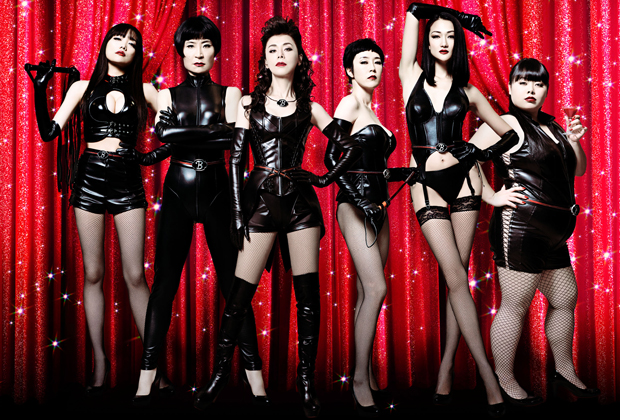 Keeping with funny, the documentary Unhung Hero follows a man without the goods as he explores what “manhood” means and what it means to him. A further docu Body of God explores body piercing, from US subculture to planetary mainstream. Also from across the pond, Meet The Beavers allows viewers to feel a heat that most Europeans are unfamiliar with – Burning Man – at La Playa’s female/queer-friendly camp. For something homegrown, Max and the Others is a glimpse not only into Berlin’s gay S&M scene, but more at the forefront, the scary bureaucracy that accompanies the gay partnership between the protagonist Max and his younger Ukrainian lover. Also German but perhaps a bit more universal thematically, Claudia Richarz and Ulrike Zimmermann’s Vulva 3.0 entertainingly examines the social and political state of the female sex organ from art to female genital mutilation.

We’ve written about his work before and it’s fitting that Jan Soldat will have a focus at this year’s festival, so don’t forget to check out his deeply intimate doco shorts.