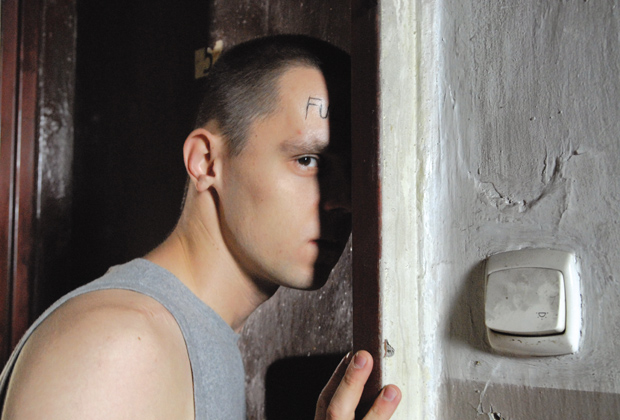 Named best Polish director at the Polish Film Festival in 2004 and featured in the Forum section at the Berlinale in 2006 with Doskonale Popoludnie (The Perfect Afternoon), Wojcieszek returns this year with a provocative, apocalyptic film that had another life as a theatre project.

Sum up your Berlinale film in 1 sentence.

2 good reasons why people should queue in the cold to see it?

The only relevant film of this festival. It will start a revolution.

Describe your film in 3 words starting with the same letter.

I burnt a car and I liked it.

You as a director.

I’m a soldier. Canon 5D MKII is my weapon.

Cinema is the only form of artistic expression currently alive.

Worst compliment/best insult you ever received?

A film or director that changed your life?