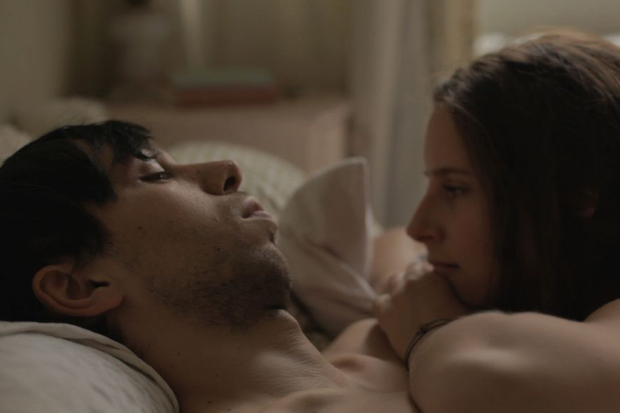 The 42. Sehsüchte returns to to Potsdam.

Now in its 42nd year, the Sehsüchte student film festival returns to Potsdam’s Konrad Wolf University with films such as Captain Oscar, in which two friends who share a bed must deal with their ever-increasing affections, and Through the lens of inkedKenny, a Montreal photographer’s look at the city’s gay bear community.

The Retro/Futuro section includes a special screening of the silent expressionist classic The Cabinet Of Dr. Caligari with live accompaniment from electronica band ALP (Apr 24, 16:00). The Schreibsüchte script contest sees participants pitching their story to a live audience and jury of experts and having their dialogue read out by a group of voice actors, while the Current and Controversial section focuses on defining excess, both social and financial, in the cinematic world.