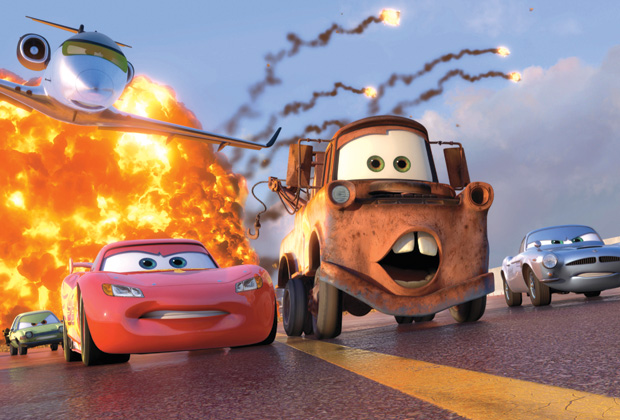 Summer blockbuster season has morphed over the past few years into summer sequel season. If that doesn’t sound very exciting, that’s because it isn’t. If the tired fourth installment of Pirates of the Caribbean is anything to go by, it’s best to avoid ‘em all.

Among the re-offerings are Transformers 3 (which could win the award for lamest trailer ever – until the end, you wonder if it’s going to turn into an insurance company commercial; Jun 30), Cars 2 (Jul 28), and Harry Potter 8 (Jul 16). Or maybe that last one is actually Harry Potter 9 or 10 – we lost count.

Marvel is building merrily away on its empire with Captain America: The First Avenger (Aug 18). With America’s role in world politics under re-evaluation, the film shirks the entire issue by going back to WWII when the US boys were still the uncontested good guys in the Western world. It might be interesting to see how the most American of comic book superheroes will fare in international cinemas.

The most promising superhero is unquestionably Green Lantern (Jul 28), with a big enough camp factor and sufficiently original visuals to pique interest.

But I guess it’s time to fess up to a long infatuation with Harrison Ford and admit that the one movie I’m really waiting to give up sun and beach for is Cowboys & Aliens (Aug 25). Added attractions: director Jon Iron Man Favreau together with Daniel Craig, his six-pack, Sam Rockwell and Paul Dano. Yeehaw!