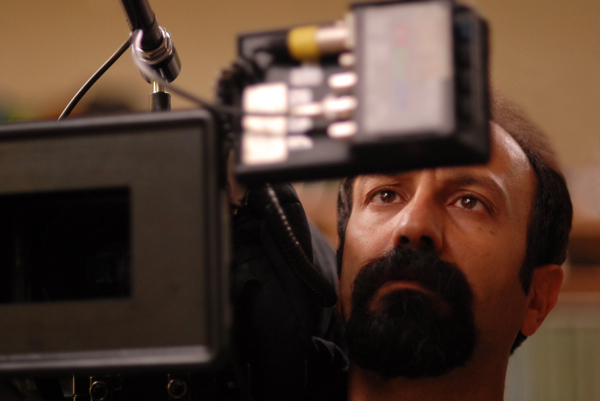 Last year, the Berlinale jury shamed itself by awarding its Silver Bear for best director to an errant paedophile. This year, they’ve honoured some better advocates for artistic freedom in Aghar Farhadi and Béla Tarr.

The Iranian Farhadi won the Golden Bear for Nader and Simin, A Separation, while the Hungarian Tarr won the Jury’s Grand Prix Silver Bear for The Turin Horse.

They’re both brilliant films – though I can only say that for sure about the horse, but the Iranian one swept the critic’s aggregate, so I’m going to go ahead and assume it’s good.

At the press conference afterwards, Tarr appeared without his little statuette, which was taken as a signal that he wanted to focus on other issues. He condemned the new media laws imposed by the government in his own country. He called them “ruthless” and “simply insensitive,” and added that the film funding system that had existed before had worked well, but was now being cut and reined in.

He also said that he and over 40 other international film figures had signed a petition to the government. “We tried to move the politicians not to destroy what we have built in 20 years of democracy,” he said.

Farhadi was a lot more circumspect, despite repeated prompting from the reporters. He said his film had no political message, all it does is “Open the space for people to ask questions.”

When an Iranian free-lancer asked him why he did not speak more directly about the situation in Iran, or call for the release of political prisoners, he said, “I have the choice, either I can continue to make films or I can make it difficult for myself. If I was a better speaker I would make a speech, but I’m a filmmaker and I want to make films. If I had said something tonight on this stage nothing would change. I can only give the Iranian people a voice through my films.”