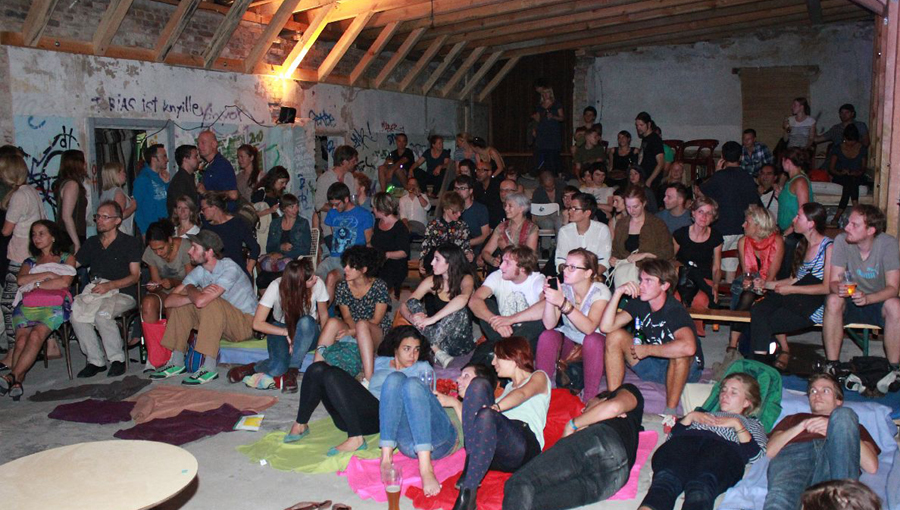 The Lange Nacht der Filmfestivals is on at Zukunft am Ostkreuz starting August 29 at 3pm.

Ever feel like there are too many film festivals in Berlin? Well, it seems that the solution to that luxury problem is… another film festival!

There’s no questioning the diversity of the film selection here. From Cinebrasil to Russian Film Week, from Kuki Short Films for Children to Xposed Queer Film Festival, movies of all forms, themes and geographic origins look to be covered. For details, check www.festiwelt-berlin.de.