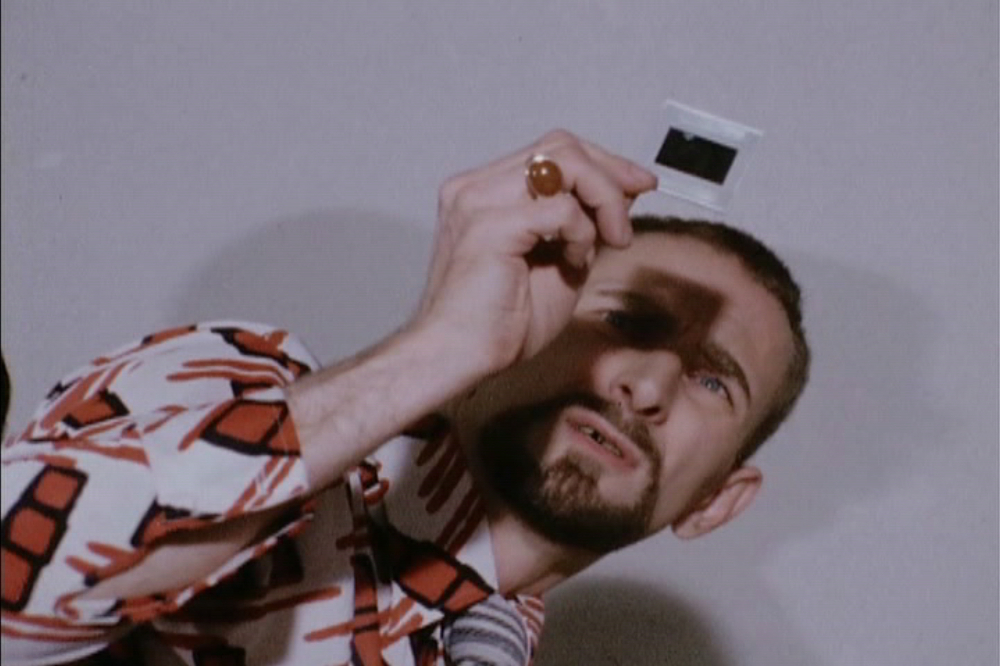 Walter Crasshole sizes up this year’s contenders for the Berlinale’s queer award, the Teddy.

Andy Warhol was once asked in an interview whether “gay people are more creative than straight people.” His one word answer: “No.” But it’s certainly been a busy past year for gays making movies – if you haven’t caught up with 120 BPM, God’s Own Country, Women Who Kill, Queercore or The Misandrists yet, fire up your home projector posthaste. And then start queuing for Berlinale tickets, because if this year’s potential Teddy huggers are any indication, we’re definitely not letting up.

Dive into the deep end of the queer pool with the Panorama section, whose focus this year is the queerly appropriate “body politics”. Top of the list, at least according to buzz, is Claudia Priscilla and Kiko Goifman’s Tranny Fag (Bixa Travesty), a documentary on Brazil’s mesmerising trans performer Linn da Quebrada. For something colourful with plenty of pep, this one may be tough to beat, but it faces some stiff competition from fellow Brazilians. Evangelia Kranioti’s Obscuro Barroco, for one, takes us on a journey from Rio clubs to street carnivals in a cinematic ode to another trans underground icon, Luana Muniz. Marcio Reolon and Filipe Matzembacher also shine a spotlight on queer Brazil in Tinta Bruta, the endearing tale of a camsex model named “Neonboy” and what happens when he finally steps out from in front of the camera and into the world. Going across the border to Argentina, the trans focus surfaces again in Marilyn from Martín Rodríguez Redondo, in which young Marco lives in the countryside and dreams of the bright and gender-liberating world of the carnaval in the city.

Going to the northern side of the Americas but taking a dive in terms of tone, Alina Skrzeszewska’s Game Girls presents a hard look at the world of an African American lesbian pair on Skid Row in Los Angeles, living a life between prison and drug and alcohol addiction. Göran Hugo Olsson takes us back up the social ladder with That Summer, a much-hyped revisiting of 1975’s gay-beloved classic Grey Gardens that unearths recently rediscovered footage of the eccentric Onassis’ relatives the Beales, including some shots by the man who supplied my opening quote.

What about the Hollywood heavies? Gus van Sant’s biopic Don’t Worry, He Won’t Get Far on Foot might not be a queer film per se, but it boasts feminist punk she-roes Carrie Brownstein, Beth Ditto and Kim Gordon. And then there’s Rupert Everett taking on original queeristocrat Oscar Wilde in The Happy Prince. But as my colleague David Opie writes, the Teddy is all about giving the fringe the Rampenlicht, so I’m not sure I expect these two to get the bear. Plus, Van Sant, don’t you already have a Teddy?

So no, we may not be more creative than straight people, but with the films up for this year’s queer film prize, no one could accuse us of not trying to be. Still, the proof will be in this year’s pudding.