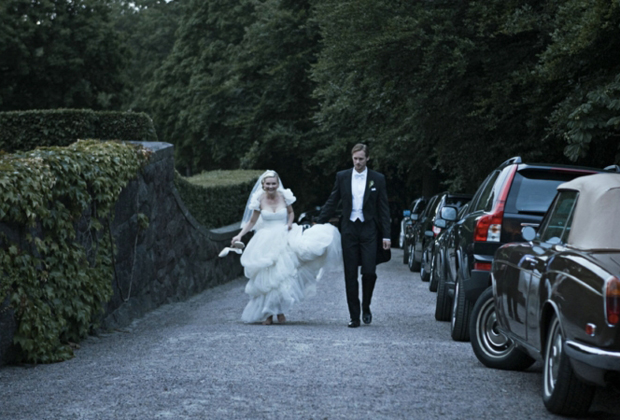 At film school, a young Lars von Trier reportedly used to listen to his Walkman during lectures to flaunt his contempt for his professors.

Fast-forward 30 years and the Danish provocateur (or insensitive asshole, depending who you ask) is telling a pressroom full of journalists at the world’s pre-eminent film festival that he sympathizes with Hitler.

Granted, the man relishes his carefully nurtured enfant terrible image a tad too much and judiciousness is evidently not his strong suit.

That said, he has also authored one of the most consistently compelling filmographies in contemporary cinema. Always stylistically bold and thematically provoking, von Trier’s oeuvre has been as eclectic as it has been groundbreaking.

In addition to all the films that have made him a household name, this is also a rare opportunity to catch his work from film school (Image of Relief and Nocturne, Sep 23, 18:15) or to see both seasons of The Kingdom (Sep 20, 20:00), his Twin Peaks-y foray into television, on the big screen.

Regardless of what one’s personal take is on the Dane and his penchant for controversy, any cinephile with a strong stomach and an open mind should really let the films speak for themselves.

Alternately, if you don’t subscribe to this whole ‘Death of the Author’ hooey, then take your chance to put the man to task personally in a two-hour Q&A on Sep 3 (19:00). All films are shown in their original language with German subs.