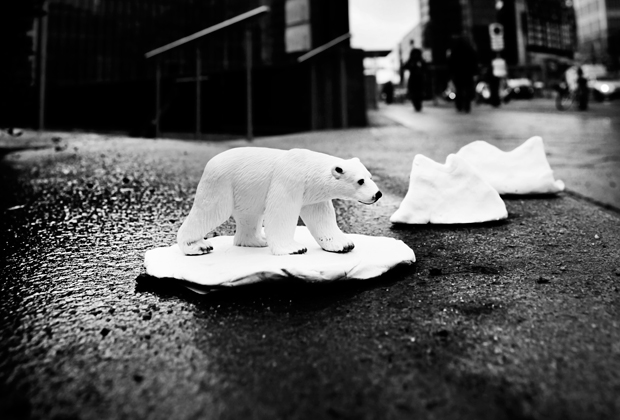 With a total population of just over 56,000, the world’s largest island has a film festival of its own here in Berlin. Confronting clichéd notions of the mysterious isle as a cast away land of ice and Eskimos, Greenland Eyes International Film Festival presents a long list of native and international flicks exploring Greenlanders growing up (Inuk, Apr 30, Nuuk Nuann, Apr 28) and cities growing out (Hinnarik Sinnattunilu, Apr 29), postcolonialism, globalized pop culture and the traces of the Cold War (Echoes, Apr 26) on the island.

Greenlandic folk group Nive Nielsen & The Deer Children and a crowd of Berlin DJ’s, with the help of vats of Vodka made from 2000-year-old water from the Greenlandic ice cap, wrap this film reel up on Apr 30 at .HBC. The price of a festival pass for all seven days is a steal at €45, while tickets for individual screenings cost between €5 (students and trainees) and €6.50.