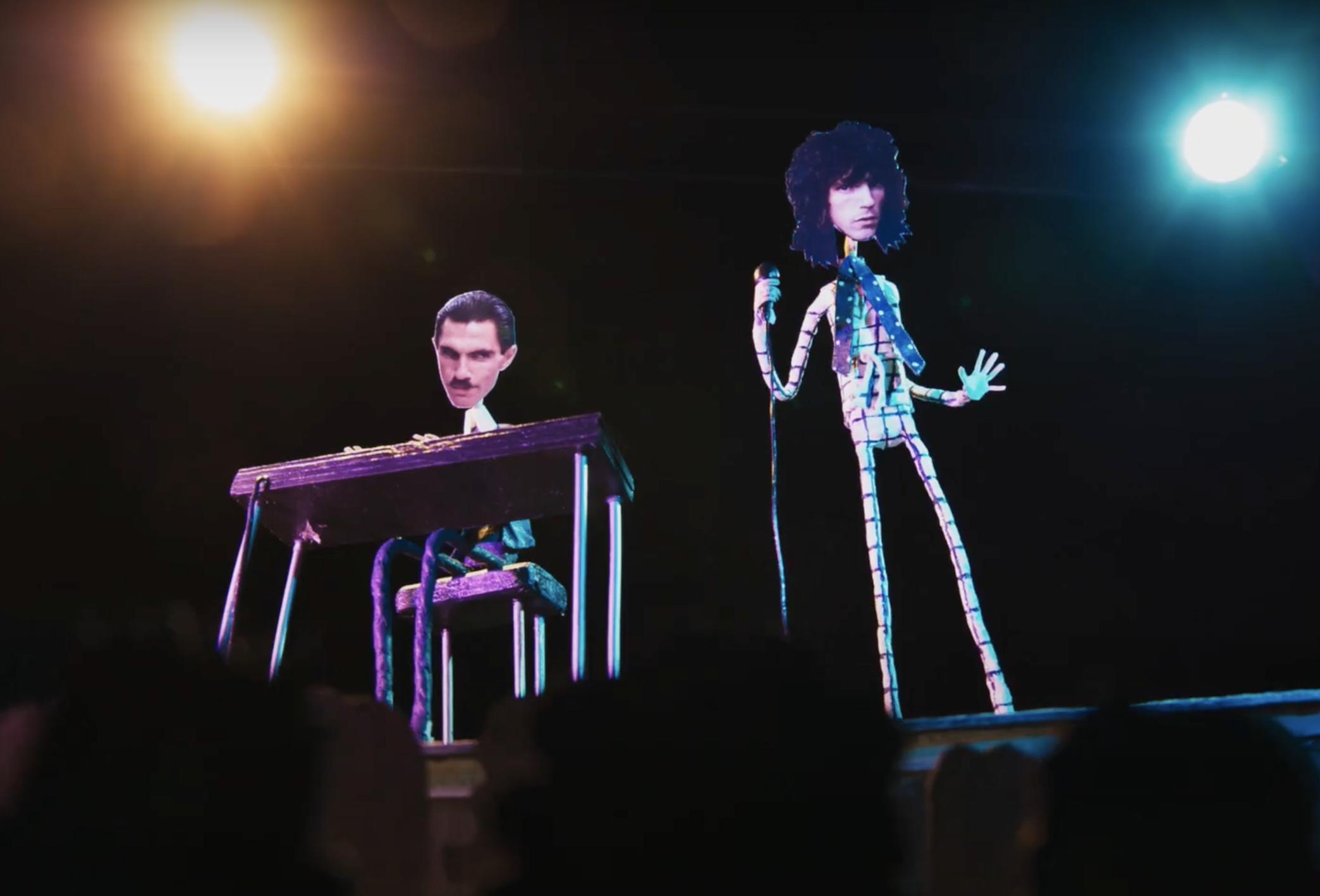 2021 is a busy year for British filmmaker Edgar Wright. His first documentary comes out in Germany before his new feature film Last Night In Soho (out on Nov 11); it pulls back the curtain on one of the most idiosyncratic, absurd and hugely-influential-even-if-you’ve-never-heard-of-them art-pop-prog bands: Sparks. He traces the five decade-long career of Ron (the quiet one with the Hitler moustache) and Russell (the pretty boy with the perm), the two enigmatic Mael brothers at the heart of “the best British group to come out of America”.

Throughout this love letter to the band, it becomes clear that Wright was the right man for the job: he manages to decipher the enigma without demystifying what makes Sparks so special. He does so by dodging the cues inherent to typical music docs, marrying talking-head interviews with the likes of Björk, Duran Duran and Patton Oswalt with papier-mâché stop-motion, animated sequences, home movie footage and even moments of great poignancy.

The result is the rich, frequently hilarious and slightly overlong testimony Sparks deserve, one that will get you excited about delving into the band’s discography as soon as you step out of the screening. More than that, The Sparks Brothers reminds you how lucky we are to have artists out there who are less concerned with popularity and more interested in embracing artistic change with an uncommon sense of creative abandon.