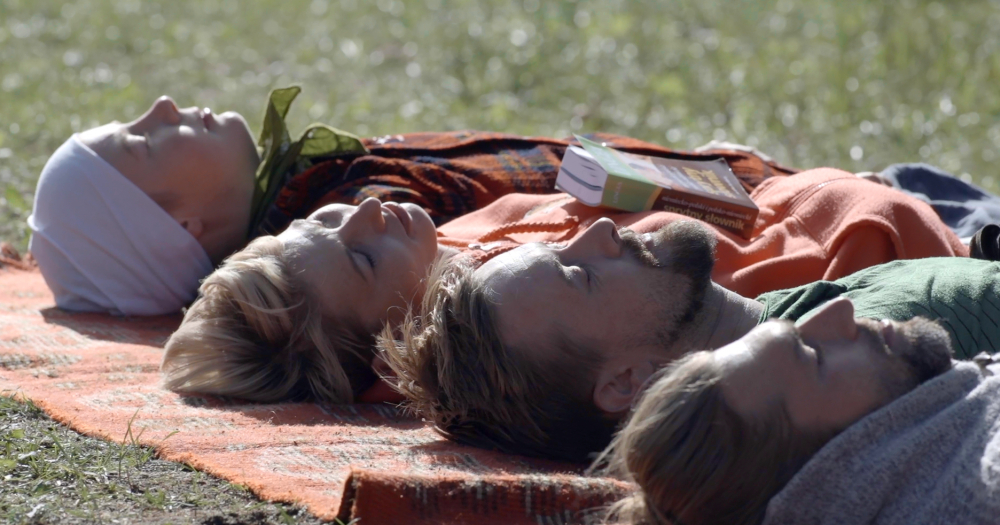 On Monday (Apr 28), join us at Lichtblick Kino for an encore screening of Village of Swimming Cows, winner of the Exberliner Film Award at the recent Achtung Berlin festival. This insightful and amusing doc about ultra eco-conscious Berliners will be followed by a Q&A with cast and crew. The 14th FilmPolska festival continues until May 1 with a line-up comprising the best of new Polish cinema. Check out our preview for some top picks. Or for a glimpse at the future of local filmmaking, head to Potsdam for the 48th Sehsüchte International Student Film Festival (until Apr 28), which showcases films by students at the prestigious Film University Babelsberg KONRAD WOLF. Destined to dominate multiplexes for the foreseeable future, Avengers: Endgame promises to bring a decade of Marvel superhero shenanigans to some sort of coherent conclusion, and our critic reckons directors the Russo brothers have done a spectacular job. If you couldn’t care less about the fate of Iron Man and co, you may prefer the gentler charms of Tea With the Dames, a touching doc about a quartet of legendary British actresses. Whatever you end up watching this weekend, just make sure it’s not King of Thieves, a risible old-school crime caper based on the true story of 2015’s London Hatton Garden heist.