It’s a relatively strong week for new releases, with three films well worth your time and pennies. The first is Exil (Exile), a Berlinale alumnus that is a tense and unsettling portrait of integration and exclusion. Starring the great Mišel Matičević and Toni Erdmann’s Sandra Hüller, it is without a doubt this week’s top pick, and fans of Michael Haneke should not hesitate in buying a ticket. You can find several screenings with English subs at b-ware! ladenkino, Il Kino and Sputnik.

Hot on its tail is The Climb, a smart tragicomedy that manages to tackle the complicated bonds of friendship in an engaging, hilarious, yet surprisingly poetic way. (Check out Moviemento, Sputnik, Rollberg and Central Hackescher Markt kinos for screenings.) There’s also Tesla, an audacious biopic which our guest critic thought was a messy but wholly singular viewing experience.

And because there’s always one release whose only purpose is to remind you how lucky we are to have other quality films coming out, feel free to avoid the aggressively derivative horror-thriller Follow Me, about a vapid bunch of vlogging influencers fighting for their lives in a Russian escape game.

Outside of general releases is the Taiwan Film Festival, which runs between August 21st and 30th. This third edition will be taking place exclusively online, and will shed light through nine films on the richness of Taiwanese filmmaking. Of note are two films by arthouse director Midi Z (Ice Poison and City Of Jade), and our personal favourite, Small Talk by Huang Hui-chen. It’s a stunning and beautifully meditative documentary about family which had its international premiere at the 67th Berlinale, and won the coveted Teddy Award in 2016 for Best Documentary film. If you go online for this promising edition of the festival, make sure you don’t miss out on this one. 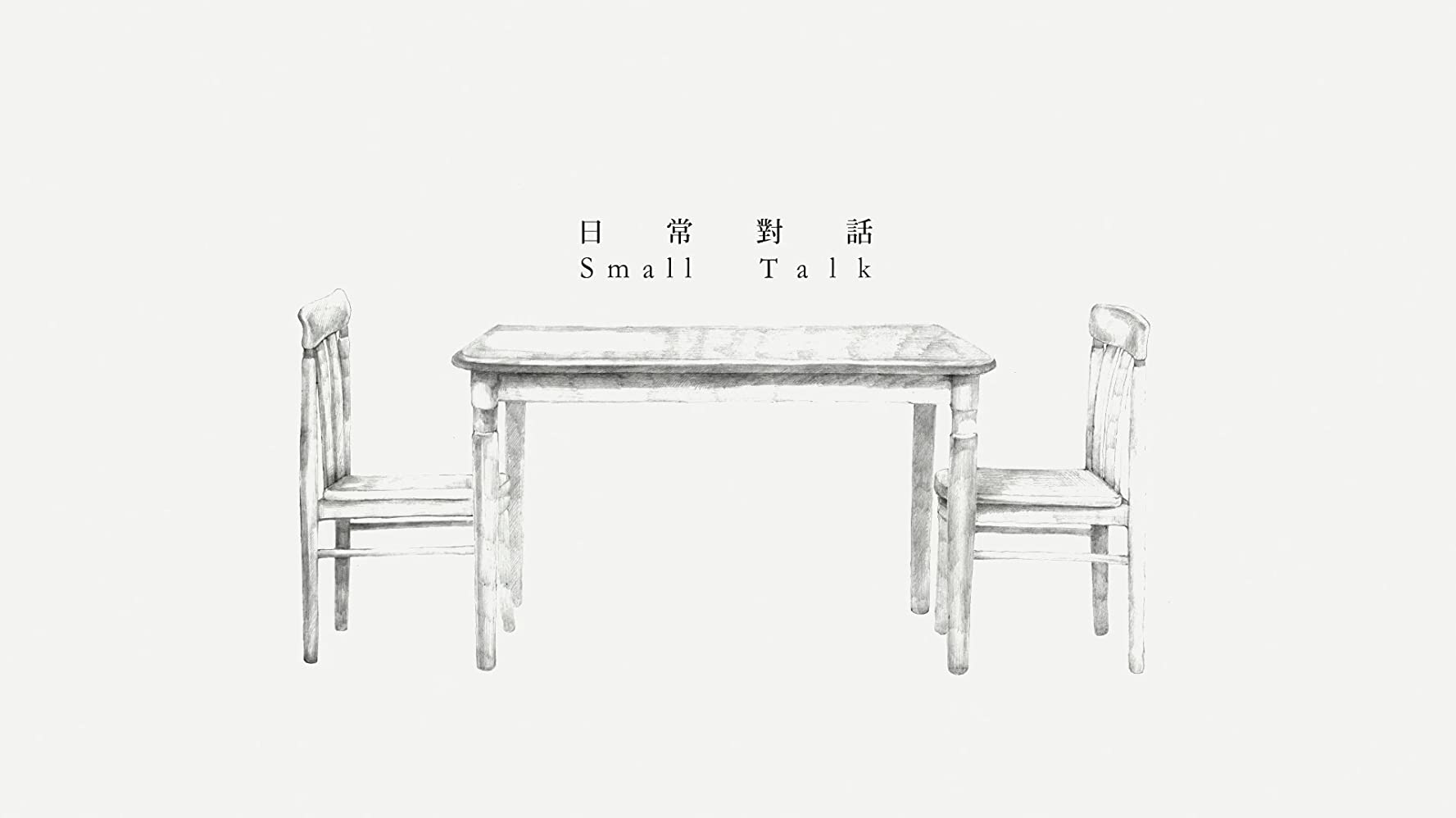 Other events on our radar include Creepy Crypt’s Night Of The Living Dead on Saturday (Rollberg at 6.30pm, which will be followed next Saturday by a screening of The Return Of The Living Dead), KLICK Kino’s screening of François Truffaut’s 1966 film Fahrenheit 451 (also on Saturday, at 8pm, with a repeat on Monday 24th at 5.30pm), and a handful of freiluftkino dates you shouldn’t miss. Indeed, the outdoor cinema season is slowly drawing to a close and it’s been an interesting year for them, to say the least. We recently interviewed Arne Höhne, the organiser and programmer at favourite OV outdoor screen Freiluftkino Kreuzberg about how the pandemic has affected the business and how the last weeks of the season can be instrumental.

But back to the dates. Freiluftkino Kreuzberg’s Friday screening of The Peanut Butter Falcon is a must (9.15pm), while Cassiopeia’s Sunday screening of Berlin Alexanderplatz will be presented by director Burhan Qurbani, who’ll be sticking around for a Q&A session afterwards (8;15pm). We caught up with Qurbani a few weeks ago – check out our interview, and if you haven’t seen his brilliantly compelling and daring adaptation of Alfred Döblin’s famed modernist novel, get on it pronto. We’re also huge fans of Amazing Grace, a powerfully personal and unbelievably rousing concert film which got a limited theatrical run last year. It’s screening on Monday at both Pompeji Freiluftkino am Ostkreuz (8.30pm and 10:30pm) and b-ware! Open Air (9pm). Check out our interview with the director Alan Elliott, who peeled back some of the layers behind this long-gestating doc and spoke about the late Aretha Franklin’s legacy.

Elsewhere, it has to be said that Mobile Kino are acing it in the coming days. There’s Kannibalfest on Saturday evening at Alte Münze (all screenings with English subs) and they’re also hosting a screening of the excellent And Then We Danced on Sunday at 8.45pm. It’s a stunning queer romance set in conservative Georgia and a powerful reflection on identity and self-acceptance. Finally, and if you haven’t already, please please pretty please don’t miss out on their Open Air Kino On The Island screening of Portrait Of A Lady On Fire on Tuesday 25th at 8.30pm. It’s without a doubt one of the most transfixing films of last year and like Call Me By Your Name before it, wonderfully captures the emotional hurricane of profound love.

That’s it for us this week. Happy screenings, book your tickets online, why haven’t you seen Portrait Of A Lady On Fire yet??, and keep wearing your masks.