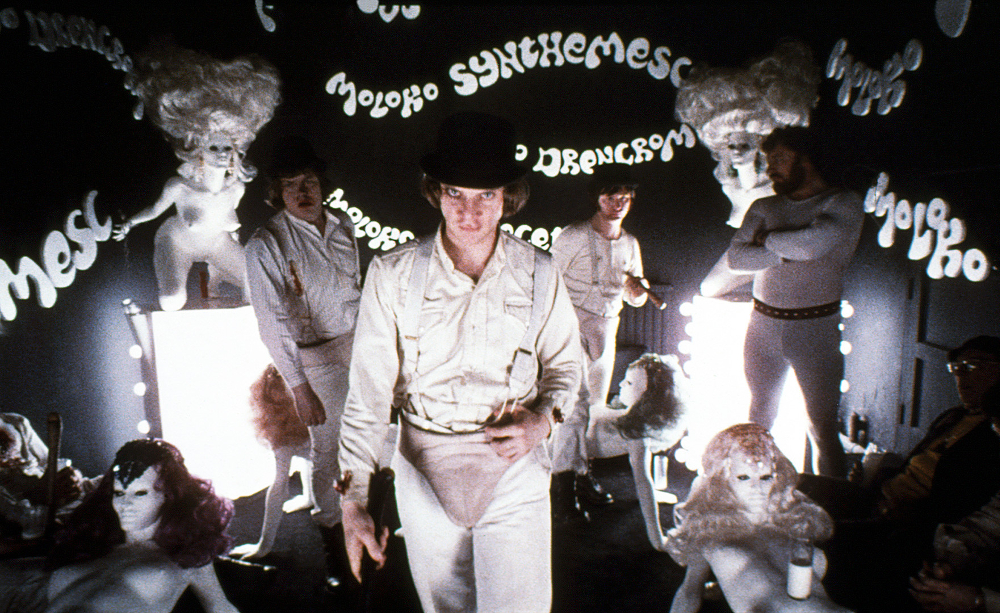 There are very few open air screenings left, so make the most of them this weekend. If you’re aching to Time Warp, head up to Wedding for a screening of The Rocky Horror Picture Show at Freiluftkino Rehberge (20:00). Freiluftkino Kruezberg has you covered in you’re in the mood for something feel-good in a different vein, with a screening of Danny Boyle’s breezily entertaining Yesterday on Saturday (Aug 31, 20:00). Top priority, however, should be Stanley Kubrick’s A Clockwork Orange, which caps off the season on Sunday (Sep 1, 20:00) – make sure to gather your droogs and pour yourself a glass of Moloko Plus for a bit of the old (responsible, please) ultraviolence.

Elsewhere, Germany’s premiere queer-oriented film distributor Salzgeber has been premiering 17 queer films in Germany this week; it all ends on Sunday (Aug 31, 19:30) with the South African musical Kanarie at Delphi Lux. A cheeky heads-up for next week, as the excellent Fantasy Film Fest kicks off next week at Cinestar (Sep 4-15) with German premieres of Mary Harron’s (American Psycho) exploration of the Manson clan in Charlie Says, Casey Affleck’s strong directorial debut Light Of My Life, as well as Ready Or Not, a schlocky B-movie that satisfyingly fuses social criticism with enough splatter to delight gorehounds.

On general release this week, two espionage movies are vying for your attention – Angel Has Fallen, the third and hopefully final instalment in the “… Has Fallen” series, and Yuval Adler’s soporific The Operative. Ignore both and go see Late Night, in which Emma Thompson plays an acerbic TV talk show host who demands that the male-dominated writers’ room draft in fresh blood.

Lastly, stay tuned to our coverage of the Venice Film Festival, where we’ll be giving First Look Reviews to the upcoming Ad Astra, a space romp starring Brad Pitt, the eagerly anticipated Joker, with Joaquin Phoenix as the clown prince of crime, and many more…