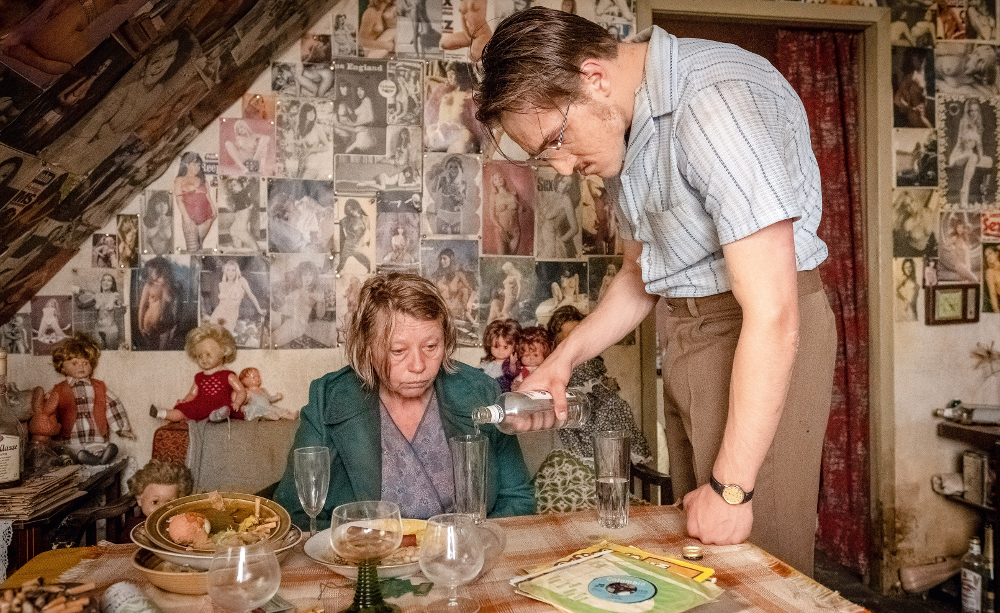 Miss out on the Berlinale? Fear not, the festival’s most polarising, headline-grabbing film hits local cinemas today. Fatih Akin’s The Golden Glove (Der goldene Handschuch) tells the lurid true story of serial killer Fritz Honka, who killed and dismembered prostitutes in Hamburg’s red light district in the 1970s. Many loathed it, but horror or true crime aficionados with strong stomachs may want to see what all the fuss is about. Also fresh from its Berlinale premiere, Adam McKay’s Oscar contender Vice is a star-studded comedic biopic of former US vice-president Dick Cheney. Christian Bale is compellingly unrecognisable as the Machiavellian bureaucrat, but as a political satire it lacks bite. You’d be better off checking out Can You Ever Forgive Me?, a more endearingly understated awards-season player. Melissa McCarthy delivers her best performance to date as acerbic celebrity biographer-turned-literary forger Lee Israel, while Richard E. Grant is a delight as her dandyish partner-in-crime. If you’re in the market for some feelgood schmaltz, The Upside is a faithful American remake of French buddy dramedy box office sensation The Intouchables. And Boy Erased is a suitably weighty drama about the horrors of gay conversion therapy featuring charismatic rising star Lucas Hedges. Finally, next Tuesday, join us at Lichtblick Kino for a special screening of provocative Michel Houellebecq adaptation The Elementary Particles, to celebrate the recent German release of Houellebecq’s latest novel Serotonin.