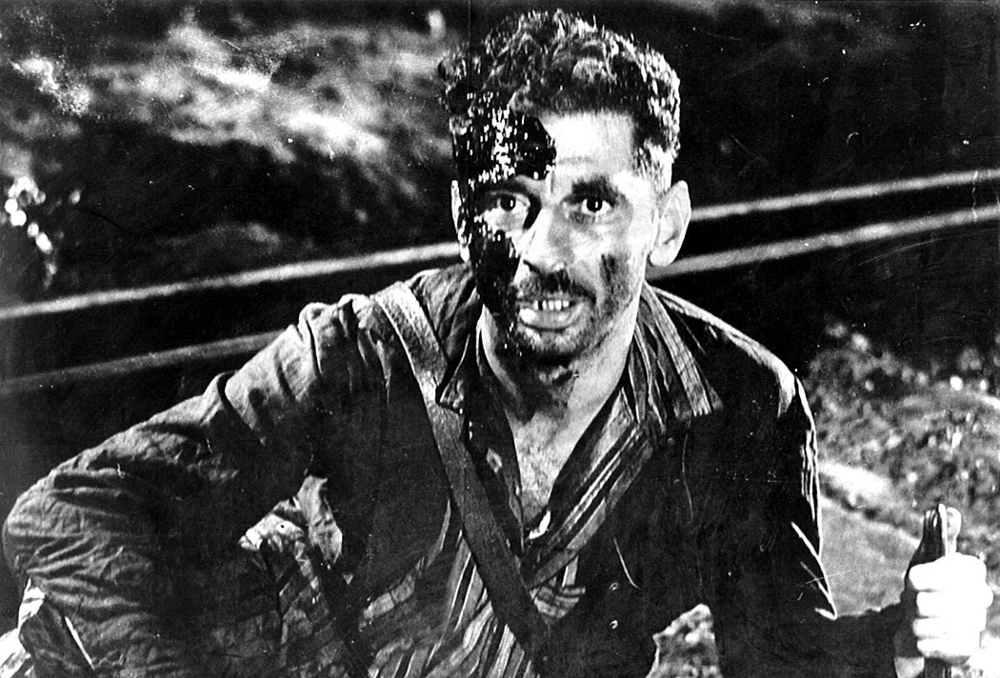 Starting tomorrow (Mar 1) at Arsenal, Youssef Chahine Again and Forever is a month-long retrospective celebrating a giant of Egyptian cinema. Season highlights this week include the director’s 1958 classic Cairo Station (Mar 2; photo), a noir-tinged thriller that played at the eighth Berlinale. Every Tuesday this month, the Prenzlauerberginale showcases films made in and about P-Berg, kicking off at Babylon on March 5 with the snappily titled Begegnungen zwischen dem 1. Mai und dem 1. Juli 1990, a doc about the last summer of the GDR era. On general release this week, Ash is Purest White is a sumptuous, decades-spanning crime saga from modern Chinese master Jia Zhangke; The Hate U Give is a timely and powerful, if slightly heavy-handed, YA adaptation about a code-switching African-American teen; Hard Powder is a ludicrous revenge thriller starring the recently disgraced Liam Neeson; and Escape Room is a pulpy high-concept horror flick that fails to deliver the B-movie goods. If you’re too lazy to leave home this weekend, feel good Malawi-set drama The Boy Who Harnessed the Wind hits Netflix on Mar 1, mere weeks after its Berlinale premiere. Check out our interviews with director Chiwetel Ejiofor, and stars Maxwell Simba and Aïssa Maïga.