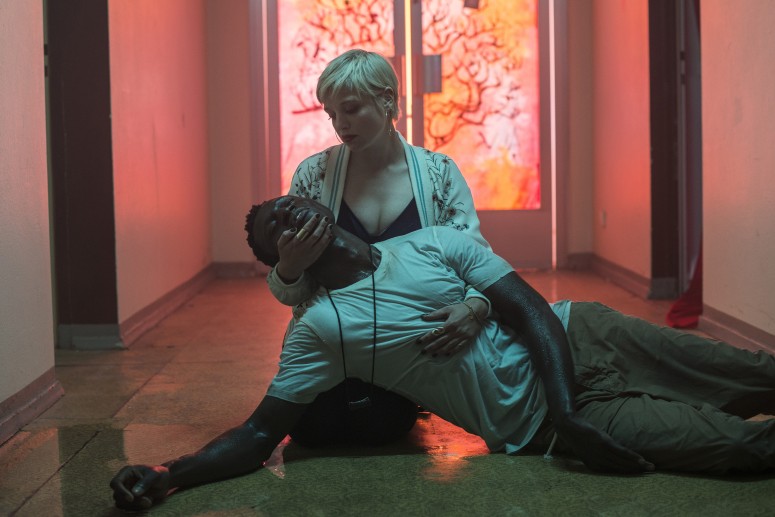 It’s a strong week for new releases, which include the much-anticipated Berlin Alexanderplatz and a genre-defying US indie. Along with classics and plenty of Freiluftkino action, here’s what you need to know.

The weather’s being all kinds of temperamental, so what better time to head to newly reopened kinos, who need our help emerging from livin’ la vida lockdown?

It’s a strong week for new releases, with two stellar films that are well worth your time and pennies. The first is Berlin Alexanderplatz, which premiered in Competition at this year’s Berlinale. It’s a contemporary twist on Alfred Döblin’s famed 1929 modernist novel of the same name that sees Afghan-German director Burhan Qurbani deliver a brilliantly compelling odyssey with ambition to spare. The second is US indie After Midnight (Something Else), a stunning genre hybrid that confidently splices a creature feature with a breakup drama. The romance (and smartly injected humour) takes precedent over the scares, but there’s simply no denying its status as a future cult classic. (Unlike Berlin Alexanderplatz, After Midnight isn’t getting the largest of kino rollouts, so if you’re looking to catch it in OmU, head to b-ware! Ladenkino tonight at 10.40pm, on the 21st at 11pm, and on the 22nd at 10.30pm.) We recommend you prioritise these two, even if Trey Edwards Shults’ Waves does have things going for it: the director’s follow-up to It Comes At Night is an uneven but compelling family drama that movingly centers on parent-child relationships and the limits of forgiveness. Feel free to skip Radioactive though, a disappointing offering from the usually brilliant Marjane Satrapi, who bites off a little more than she can chew with this audacious but ultimately unsatisfying Marie Curie biopic. 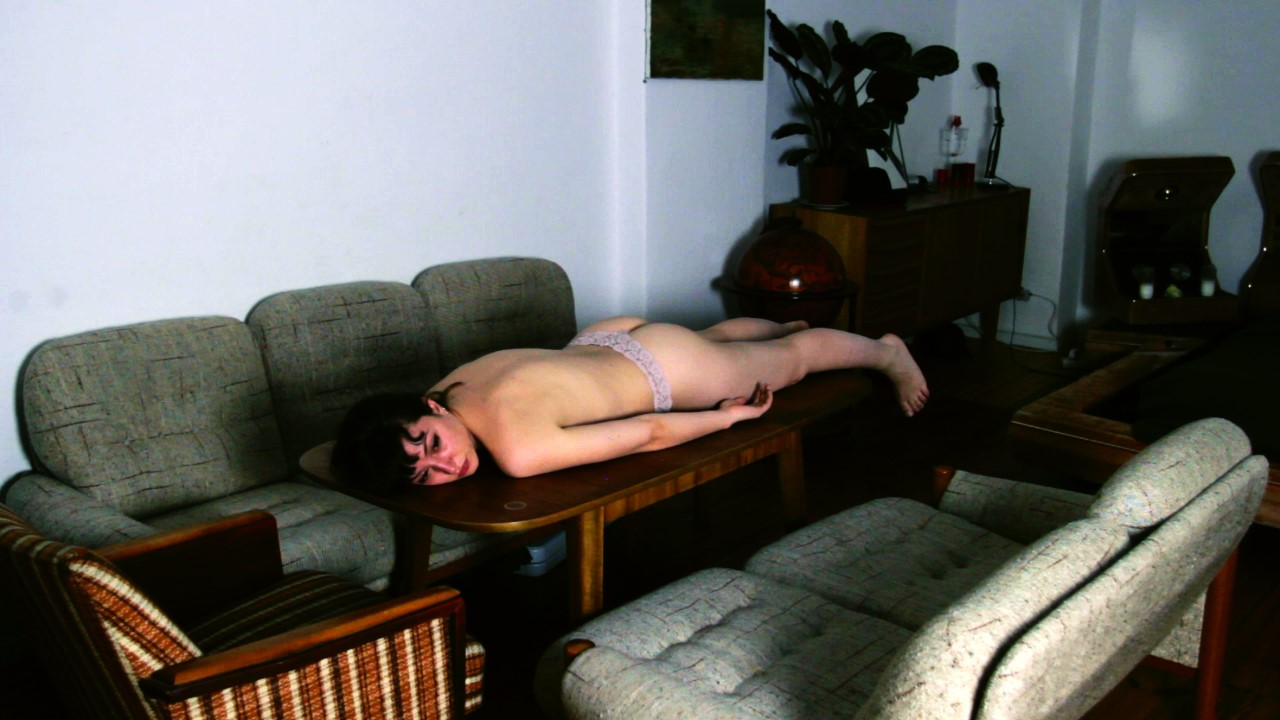 This week starts the Andrei Tarkovsky retrospective at Arsenal, who are showing the seven feature films by the legendary Russian director. Keep your eyes peeled for our recommendations next week (Solaris and Stalker are both screening on the 24th and the 29th), and make sure to book tickets for their ongoing Black Lights programme, which focuses on US films made between the 1920s and 1990s that explore the black experience, as well as delve into issues of racism and representation. Our pick is tomorrow’s double-bill of Within Our Gates (7.30pm) and Killer Of Sheep (9.30pm). The latter is a must-watch. Shot in the early 1970s, director Charles Burnett depicts urban African-American culture in LA’s Watts district through a series of gorgeously composed vignettes. You won’t regret it.

There are two films we’re looking forward to rewatching: Carolina Hellsgård’s recently released coming-of-age drama Sunburned, screening at b-ware! on Saturday at 1.10pm and Wednesday at 4pm, and Luca Guadagnino’s sumptuous Call Me By Your Name, which is screening tomorrow and on Sunday (9.15pm on both nights) as part of City Kino Wedding’s delightfully titled “Sommer <3” programme.

Regarding outdoor screenings, our favourite event this week is tomorrow: Berlin’s traveling pop-up cinema Mobile Kino is screening Parasite (with English subs) at 9.30pm as the opening film of Sunset Cinema, the new open-air cinema at Neuzeit Ost in Friedrichshain. They’ve teamed up with Campari to celebrate great movies, sunsets and refreshing beverages, and are throwing in a BBQ to boot, courtesy of Gorilla Barbecue. Don’t miss out and book your tickets here.